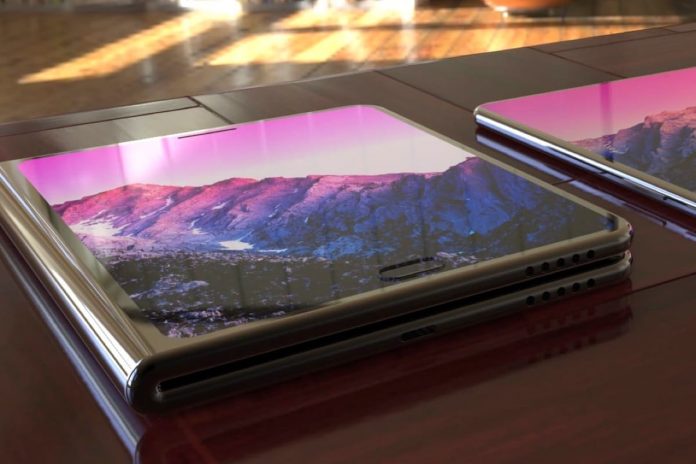 2018 has been a solid year for smartphones but next year could be even better. Over the last few months, Huawei, Samsung and many other smartphone companies have been making noise for the devices they are rumored to be working on. One of the most talked about devices is foldable phones. The technology has been making noise for quite a while but it appears that 2019 will finally be the year we really get to see it. Smartphones with much cooler designs and features are also expected. Here are five interesting devices coming next year:

Chinese tech giant Huawei has hinted at a device that will get rid of the notch. An image of the device recently surfaced on Chinese social media and the company later confirmed to The Verge that it is authentic and that it will have more information on the device next month. Over the last few months, more and more companies have decided to add a notch to their phones. Notches have not been exactly welcomed by all tech fans but Huawei appears to have a solution to that.

The image that recently surfaced shows a phone with a cutout in the top left corner. The rest of the front appears to be all screen. There is little information on the device but December is just a few days away so the wait won’t be long. 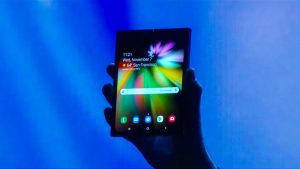 The Samsung Galaxy F, as many reports are calling it, is the device we saw from Samsung recently. The foldable phone made a brief appearance but we now know that Samsung is really planning to bring this technology in the near future. Specs and price are still a mystery but a report from Yonhap recently mentioned that the device could cost as much as $1,770. That same report said the launch would happen in March.

Huawei has confirmed that it is working on a foldable phone. The big news from all of this is that the phone will also support 5G. Recent reports have mentioned that Samsung, one of Huawei’s biggest competitors, will not have 5G support for its Galaxy F. Reports have added that the Galaxy S10 will be the one to have it.

Huawei isn’t the only one that’s rumored to be working on a notchless phone. Samsung is also said to be working on a device that has no notch. Samsung phones have stayed away from the notch craze and the company has even made fun of Apple for including it on the iPhone X. We don’t know who is going to be the first to introduce a notchless phone but the race appears to have two companies, Samsung and Huawei.

Royole has announced that shipping for its FlexPai phone will begin next month but more people will likely get their hands on it next year. The FlexPai phone is on this list because it is the very first foldable phone to be announced. Royole, a company that is just a few years old, shocked everybody when it announced the device a few weeks ago. The announcement came during a time in which rumors had Samsung and Huawei as the companies that would first announce a foldable phone.

The FlexPai phone isn’t exactly affordable, starting at $1,300, but the device is quite interesting since we haven’t really seen much of this technology yet.

Which phones are you waiting to see in 2019? Let us know in the comments.