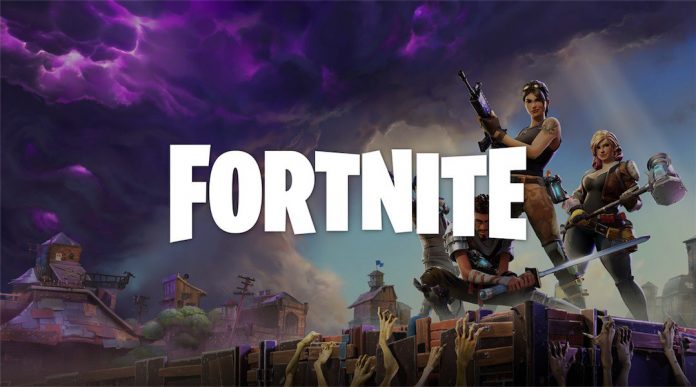 The company recently said through a blog post that the scams are targeting innocent players and could be affecting family, friends, customers and employees. Scams have been around for a while but the company believes the scams are far worse than they originally thought.

The in-game currency can only be purchased from the official Fortnite store. They can also be earned by playing the separate game mode known as Save The World. The scammers are creating websites that claim to be V-Buck generators but they are used to steal information from those looking for the in-game currency.

The fake sites ask people to enter their login details and other information such as credit card, address and emails. The fake websites and V-Buck generators are often promoted through social media and videos.

Fortnite, which made its debut last year, has exploded in popularity this year. The battle royale game has earned hundreds of millions of dollars for Epic Games. The game, which is free to play, is currently on its sixth season and it looks like it will continue to be extremely popular for a while.

One of the big attractions of the game is that it constantly updates its map and brings new cosmetics, which can be purchased with the V-Bucks. The cosmetics give the player a different look on the battlefield but they don’t come cheap as a legendary skin could cost $20 or more when buying the whole set.

Zerofox not only spoke about the online scams but also took some time to criticize Epic for deciding to release the mobile version outside of the Google Play Store. The battle royale game recently arrived to Android but Epic confirmed that it would not be available through Google Play. The game developer said it was over the tax that Google charged for having the app on its store. Epic said it would have done the same for iOS if there was any other option.

Zerofox says that the release outside of the Google Play Store has created an opportunity for scammers to create fake apps as well as fake websites. Fortnite has even added its own loading screen warning about the scams but the security company says players continue to fall for the scams.