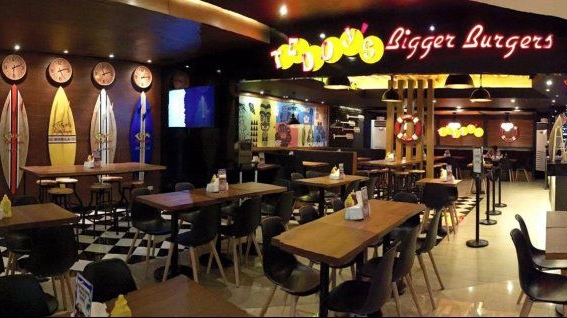 A Hawaii burger chain has decided to take action following a video that appeared to show a rat being cooked on the grill. The video, posted on social media, was taken by an employee and later shared.

The incident happened at one of Teddy’s Bigger Burgers locations. The chain decided to close the restaurant and fire the two employees who appear in the video, which was posted on the social media app Snapchat.

Richard Stula, president of the burger chain, said that they are horrified that a former employee would conduct themselves in that way. He added that they are investigating the authenticity of the video.

Stula confirmed that the video was shared to them a few days ago. The chain has since started making changes to the location, including the replacement of equipment and utensils. Stula also said that the company will send a team to inspect and complete an audit of the location before it is opened again.

Stula confirmed that the company is talking to attorneys to see if they can take legal action against the employees involved in the video. The state department of health will inspect the location on Friday.

Hawaii’s environmental health manager said that the company has contacted a licensed pest control to check the location for rodents. The restaurant passed its most recent inspection in June.

Company Working On Replacing Everything

The company hasn’t said when the location will be re-opened but the health department has scheduled an inspection for today. The company is also working on replacing everything inside, including the utensils.

The video was posted on Snapchat and the company found out about it a few days later. They are still investigating its authenticity but the employees have been fired since this unacceptable at any restaurant.

The burger chain, founded in 1998, is now talking to attorneys to see if they can take legal action for the video. Its Mapunapuna location will remain closed until the inspection takes place and everything is installed.

The department of health official said through a statement that it appreciates the efforts taken by the restaurant owner to protect public health.