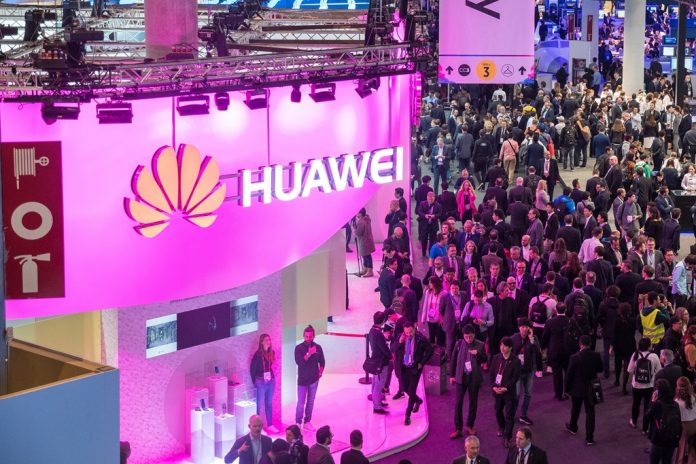 Chinese smartphone giant Huawei is said to be among the companies that will bring a foldable phone next year. The company has even confirmed that it is working on a phone with the foldable technology.

The specs of Huawei’s device are still unknown but the company confirmed weeks back that it was working on a phone with 5G support. The report does mention that the device has an 8-inch display when unfolded. The phone has a 5-inch display when folded.

The demo was for South Korean mobile carriers but it is unclear if the device will be launched there first. Officials couldn’t even confirm if the phone will ever be released in the country.

Huawei and Samsung have made the most noise when it comes to foldable phones. Both companies are said to be bringing their devices in 2019. The two smartphone giants were looking to be the first with a foldable device but that title is going to Royole.

Royole Corporation, a company that is less than ten years old, recently shocked the tech world with its FlexPai Phone. The company has said that it will begin shipping the devices next month.

Samsung has already shown its foldable phone but the device is still surrounded by questions since it only made a brief appearance. A report from the Yonhap news agency has given some interesting information on the device though.

The news agency reports that the company will launch the device in March. Their information matches previous reports that have mentioned that Samsung’s foldable phone will make its debut in early 2019.

Yonhap also revealed that the company had not decided on a price yet but that the phone could have a price as high as $1,770. Royole’s new device starts at $1,300 but analysts believe that other releases will cost between $1,500 and $2,000.

MWC 2019 will take place between February 25 and 28. The event is quite popular since companies usually unveil their new products there. Huawei didn’t announce any smartphones at last year’s event but things could be a lot different in 2019. Nothing has been confirmed but it appears that Huawei is working hard on a foldable phone.

What do you think about foldable phones? Are you planning to get one next year? Let us know in the comments.