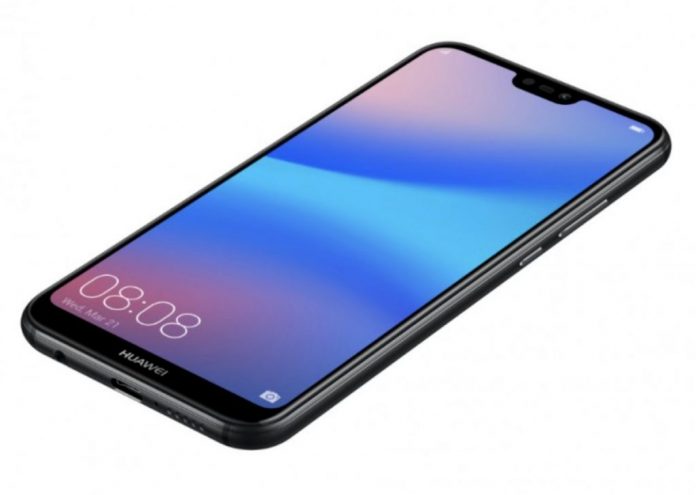 Huawei has plenty of options when it comes to the affordable category. One of those options is the Y series, which features the most powerful specs on its Y9 smartphones. Earlier this year, the Y9 hit stores but the company didn’t wait too long to release the Y9 (2019). Is it worth upgrading? What are the prices? Here we have all of that information and more. 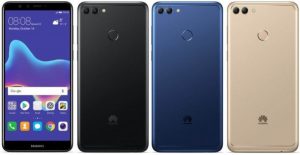 The Huawei Y9 (2018) was released in early 2018 and it features some solid specs for its price. The smartphone, released in April, has a 5.93-inch display with a 76.7 screen to body ratio. The device is powered by a Kirin 659 processor.

The Huawei Y9 (2019) was released last month and it comes with several improvements and changes over the 2018 edition. The latest Y9 comes with a 6.5-inch display (82.8 screen to body ratio). The device is powered by a Kirin 710 processor.

The Huawei Y9 (2018) has plenty of similarities with the latest release but there are some noticeable differences as well. The first big difference between the two is that the display is much bigger on the latest release. Huawei has also added a notch to the new Y9. The notch is something that not everyone likes but it is not a surprising addition since it’s now a common feature among smartphones.

There are major differences on the back of the smartphones. The 2018 and 2019 editions both have dual cameras on the front and back but the rear cameras are placed differently. The 2018 edition has a horizontal camera on the back while the 2019 version has a vertical camera. One of the biggest differences is that the 2019 release has brought a P20 look with the company’s name on one side, the notch and the vertical cameras.

The Huawei Y9 (2018) is obviously the much cheaper device since the 2019 version has just dropped. Online retailers such as Amazon currently have the 2018 edition at around $215, which is a pretty good price for a smartphone with dual cameras on the front and back.

The Huawei Y9 (2019) can be found on Amazon for around $245. That’s not a huge difference from the previous edition, so if you want better specs and a much bigger screen then this is a solid option.

Huawei also has the Y7 and Y6 smartphones, which are even cheaper than the two recent Y9 releases. The Huawei Y7, which has a price of $157 on Amazon, has some of the features from its big brother, including the dual cameras on the back.