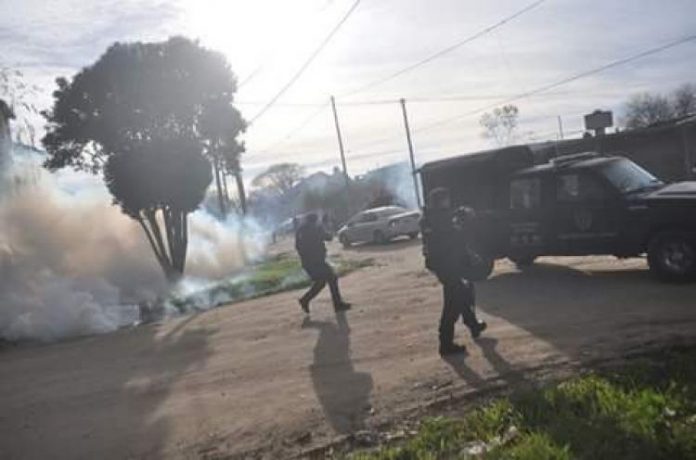 News agencies Infobae and TN have been ordered to pay a woman who was mentioned in a report. The two were ordered to pay 150,000 Argentine pesos ($4,100) for a report over an incident involving the president and the governor of Mar del Plata Maria Eugenia Vidal.

The case began two years ago when Ivana Burgos filed a lawsuit against the two news agencies. On August 8, 2016, former president Cristina Fernandez de Kirchner made a visit to Villa 31 in the city of Buenos Aires. There were no incidents reported during her visit.

Four days later, Mauricio Macri held an event in Mar del Plata with Vidal. There were incidents reported during the event. On August 14, Infobae published a report in which the title mentioned the mystery of the woman who participated in the attack against Macri and was with Kirchner for her visit to Villa 31.

Burgos took legal action against the two news agencies and told authorities that she was not in Mar del Plata when Macri visited. Authorities said she was never linked to the incident. Reports said protesters threw rocks at the president’s car.

The court ordered to pay the news agencies for the reports. Infobae and TN have also been ordered to post a story with her photo and the decision by the court. The order on the story is for four days.

The decision has been welcomed by some on social media and comments sections. Some users said that this is a great step towards stopping fake news. Others said the amount that will be given to the woman is nothing and that it should be a lot higher.

Infobae and TN are some of the most popular news sites in Argentina. Reports say TN is the 20th most visited site in the country.