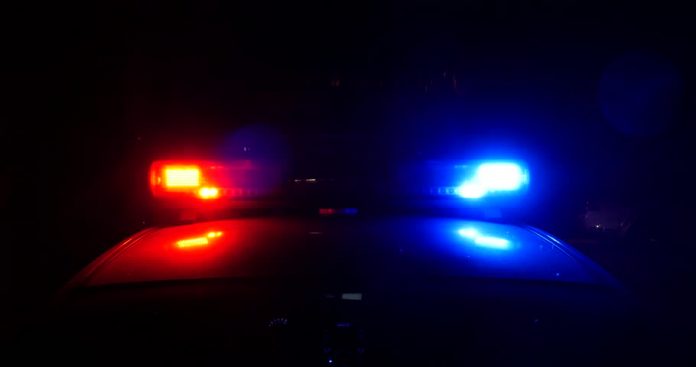 A prankster has been arrested after police stepped in during the filming of one of his videos. The prankster arrested is Jesse Sebastiani, who made several appearances in the MTV show Careless Teens.

Sebastiani is no longer part of the show but he is a member of the NELK Boys, who often post prank videos. According to reports, he was arrested and charged by police in Ohio on November 7.

The group confirmed that he was arrested during the making of that video. The description on one of their latest videos reads that they were filming a new video and it didn’t go as planned. The video was posted on the group’s channel a day after the arrest.

Video Posted By The Channel

The message from the group continues by saying that they have to say Columbus police handled the situation very well. The group did not say what happened during the video and why police was there.

It is also unclear what kind of prank the group was looking to film. Some news sites have reported that he was charged with two counts of making false alarms. The video does show the moment when Sebastiani is talking to authorities.

The prankster talks to authorities and the video later shows several officers and cars in the area. One police officer tells him and another member that they got calls and that they’ve got six other police officers coming.

The police officer continues by saying that somebody was freaked out enough to call. Sebastiani appears to have been the only one arrested during the making of that video. It is not the first time that the group is stopped by authorities during the making of a prank video.

The channel first went viral when it posted a video of a prank in which they used Coca Cola cans. The video, posted in 2015, shows police officers uncovering a shipment of the drink. The officers checked the car after the group admitted it had coke in the back of the vehicle.

The police officers check the vehicle and find that it’s coke but not the drug, just the popular drink. The video has over 23 million views, making it one of the most popular on the channel.

Authorities Were Not Happy

Authorities were not happy with the prank from the group. One LAPD official later told NBC News that the idea was irresponsible. The official added that it is dangerous for the group and a waste of time for authorities. The group has since posted other pranks that have gotten millions of views on the video site.

The NELK YouTube channel currently has 164 videos and 2.2 million subscribers.