WC 2030: Spain Interested In Joint Bid With Morocco and Portugal 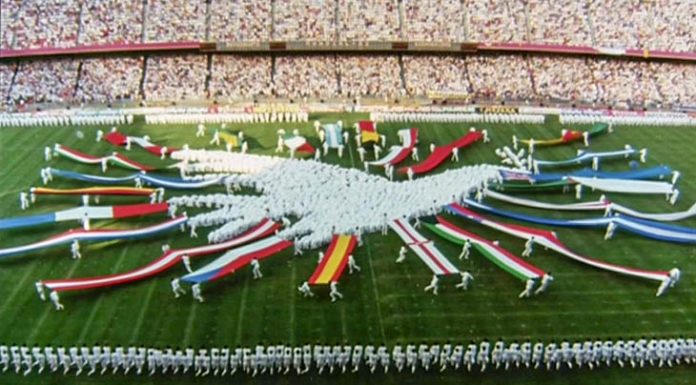 Spain is the latest country to show interest in hosting the 2030 edition of the World Cup. Reports say the European nation is looking to make a joint bid with Morocco and Portugal.

Express reports that on Monday, Spanish Prime Minister Pedro Sanchez made an invitation for Morocco to join a joint bid between Spain and Portugal. The news site adds that the idea was well received by Moroccan officials.

A joint bid from Spain, Portugal and Morocco could be competition for the one Argentina, Uruguay and Paraguay plan on submitting. The three South American nations are said to be strong favorites to host the 2030 World Cup since Uruguay hosted the very first World Cup in 1930. The 2030 edition would be exactly 100 years since that tournament.

The World Cup has hosts for the 2022 and 2026 edition. The closest tournament now is the 2030 edition, which could see several joint bids. A few months back, reports said that Morocco could launch a bid with Algeria and Tunisia. Other reports mentioned that Egypt was interested in joining the joint bid.

Last week, the South China Morning Post revealed that China is planning to launch two bids, one for 2030 and another for 2034. The news agency explained that the first bid would be used as a trial run and that the real bid would come for the following tournament.

The report went on to explain that the bid will be confirmed by the country when FIFA President Gianni Infantino makes a visit next year. China has shown strong interest in hosting a World Cup in the last few years.

The report on the bids is not exactly a surprise since China coach Marcello Lippi said last year that the Chinese FA was looking to make a bid. Qatar will be the second Asian country to host the famous tournament. The very first was South Korea and Japan 16 years ago.

It will be interesting to see who is awarded the 2030 edition. Uruguay, Argentina and Paraguay appear to have the centenary celebration on their side. Morocco is looking to become the second African country to host the sporting event. Spain has some experience in hosting the tournament since it held the event back in 1982. England is also said to be seriously interested in hosting the tournament. The country hosted the World Cup back in 1966.

There were only two bids for the 2026 edition but the following tournament could see a big race. Earlier this year, reports revealed that Indonesia, Vietnam and Thailand are also interested in hosting the tournament. The three have never hosted a FIFA World Cup but they can’t be ruled out since FIFA might decide on new places instead of countries that have already hosted one.

A decision won’t be made this year but the race for the 2030 edition appears to be heating up. This month alone has seen China, Spain, Morocco and Portugal all show interest for the tournament.