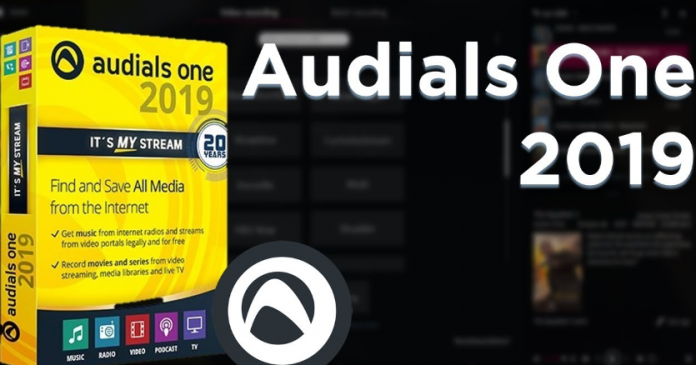 The company has been in the music streaming business for years, but has also recently branched out into other media streaming recording, such as Netflix. That means you can now record the television and movies you are watching while on Netflix or Amazon. We wanted to tell you all about what is new in Audials One 2019, because this really is the best of the best. Keep reading to find out what Audials One 2019 has to offer, and why you should purchase this program right now.

One of the biggest improvements in Audials One 2019 is the new Music section. It has been improved in many ways, including with speed and quality enhancements. The music recordings from both Deezer & Co and Spotify have been highly improved. You will notice that there is a music collection generator with the new Styles section. Optimizations were made to improve your music recording and downloading from YouTube as well. 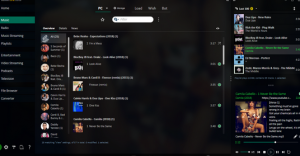 There are three sections now in Music including Hyper, Mega, and Top. Hyper is the new Spotify search engine tool. This allows you to search through Spotify for what you want at very high speeds! The Mega section is for YouTube and it will find the best audio track on YouTube. This means that you can download the music only the highest quality. With Top, you will be able to just enter something into the search box. Audials will tell you all kinds of information about what you just entered. You can enter a radio station, artist, song, genre, or other information and then related information is brought up for you.

You will also notice that the three different modes including My Music, Music Searches, and Music Wishes are now just combined into Music. This makes things a lot easier because the design has been simplified to bring everything into one place. Soundcloud, YouTube, and Spotify are all now part of the Music Wishlist and Music Search functionality. You will have better quality when directly recording, better selection, and other additional services in Music. There is so much added to the redesigned Music section, you really need to download it and check it out for yourself! You will love the new additions and how much better the quality is when it comes to audio recording.

With the Audials One 2019 software, you will also have a really cool Internet television experience. There is a new player that will be specifically for Internet television, including the ability to run smoothly on older PCs. You can now have high-quality television regardless of the device you are using. There are also more than 333 new live television streams you can watch, with both International and English-language streams available. 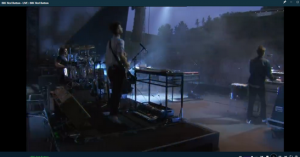 It is now easier than ever to record television and it just takes one click. You will be able to save all of your content through the media library. Click “New Recording” in the player to begin recording the television stream in the highest possible quality. You will be able to record live sporting events right from the television. This is great because then you can watch them over and over again for as long as you want. 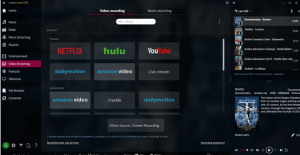 One thing we really love about Audials One 2019 is that it has an overall much better design. It is simpler to navigate and it is way more efficient overall. You can focus on the specific area you want, such as movies, television, radio, and music. There are so many features within Audials One 2019, and all of the frequently used features are right there in the front. Every option you could want is now right there within a click, instead of being found in menus throughout the software. 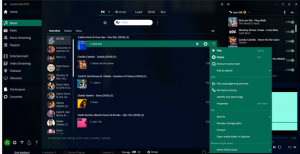 We really love the new philosophy of less is way more, including how features and functions have been simplified. Music TV and Television are now one, and Copy DVD can be found within the Converter section. All of the music options are simply found in Music, instead of being separated sections. With less tabs to worry about, you will be able to find what you are looking for with just one click. You can download Audials One 2019 right now and try it for yourself. We know you will love the new program and will love the additional features with the simplified design.