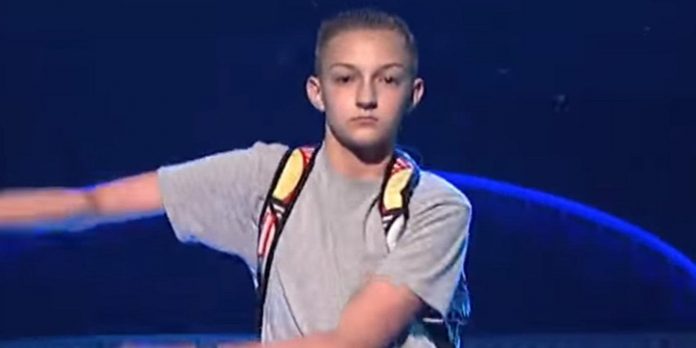 A few weeks back, rapper 2 Milly decided to take legal action against the makers of Fortnite. The artist went after the game developer because his dance is used in the battle royale game mode.

The lawsuit wasn’t exactly a surprise since many had already criticized the game developer for putting the dances in the game but not giving any credit to those who made them famous. Right around the same time as the first lawsuit, the actor who was behind the default dance criticized the game for using it.

Fortnite has many dances but some of them have been made famous by one celebrity. One of the big examples is the dance made famous by Carlton. The actor who played Carlton, Alfonso Ribeiro, became the second person to sue the game developer over the dance. Reports say he wants compensation for the dance, which was added to the game a while back.

Rapper 2 Milly wants compensation for the dance and also the removal of it from the game. His dance became famous back in 2014 during the release of one of his songs. The dance was added as part of one of the Battle Passes, which Fortnite sells for around $10.

It’s been just a few days since the two took legal action but another celebrity has now joined the battle. A lawsuit has been filed on behalf of Russell Horning, who is known as the Backpack Kid.

Horning’s dance “The Floss” was added to the game a while back. Gaming sites report that he has actually been part of Fortnite events in the past. Horning is the third person to take legal action against the game developer.

Dances in the game are available as part of the Battle Pass or sold separately through the item shop. The dance from 2 Milly and The Backpack Kid were found on the Battle Pass, which Epic Games sells for 950 V-Bucks (around $10).

The dance from Carlton was sold separately through the item shop. It is currently a rare item since Epic does not bring back dances to the shop all the time. Reports say Mr. Ribeiro has also filed a lawsuit against 2K Games.

Fortnite has been a huge hit for Epic Games since its release in July of last year. The battle royale game is free to play but it does offer many cosmetics that players can buy with V-Bucks, which are purchased with real money.

Fortnite’s success has set many records in the gaming industry and it has earned Epic hundreds of millions of dollars. In July, reports revealed that Epic Games was worth $8 billion following the success of Fortnite.

Fortnite, which also offers Save The World and Creative as other game modes, is currently on its seventh season. The season brings a new Battle Pass as well as new cosmetics to the item shop.

What do you think about this? Are you playing Fortnite? Let us know in the comments.