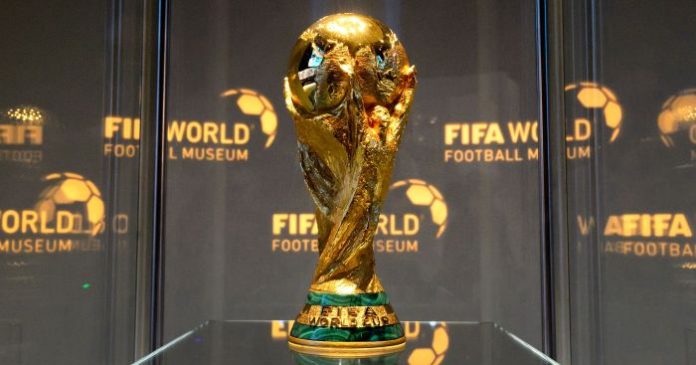 The race for the 2030 World Cup could be one of the most interesting in recent memory since several joint bids could be made for the tournament. In recent months, several countries have expressed their interest in a World Cup bid.

The latest to express interest is Bulgaria through its Sports Minister Krasen Kralev. The sports minister talked about how a bid from Balkan countries would have a chance since Bulgaria, Romania, Serbia and Greece would offer support.

Kralev told Reuters that their bid is completely realistic and that they are aware they have to meet a number of FIFA criteria. He also mentioned that Russia began building the required infrastructure after winning the bid.

The famous tournament has never taken place in a Balkan country. Reports say the Balkan countries are looking to improve or build new stadiums by bidding to host the 2028 European Championship.

The next two editions of the World Cup already have hosts. Qatar, which was announced as host back in 2010, will host the tournament in 2022. The 2026 edition will see the US, Mexico and Canada host.

The host of the 2030 edition has not been chosen but many have already said they will bid or asked other countries to join them. Among the first to express interest in hosting the World Cup were Uruguay, Argentina and Paraguay. Uruguay was the host of the first ever World Cup in 1930. The South American nations are looking to celebrate the 100 years by hosting the tournament.

Reports recently revealed that Spain had asked Morocco to join its bid for the sporting event. The bid would include Portugal as well. UEFA President Aleksander Ceferin had some bad news for the three as he was quoted as saying that he is not in favor of having bids involving different regions. Spain and Portugal compete in Europe while Morocco competes in Africa. Spain hosted the 1982 edition but the other two have never been hosts. Morocco has shown heavy interest in recent years, with reports saying that the country came close to winning for 2010.

England is also said to be very interested in joining the 2030 race. They hosted the tournament back in 1966. Wembley will host seven games for the Euro 2020 tournament.

Reports have also mentioned that China is also interested in hosting the tournament. One report revealed that the country will not only bid for 2030 but also for 2034. The report explained that the 2030 bid will be used as a trial run for the following tournament. China’s government has shown interest in the sport in recent years and its league has added several superstars to its rosters.

The 2026 edition only had the joint bid from the US, Canada and Mexico and the bid from Morocco as competitors. But it looks like things will be very different for the following tournament.