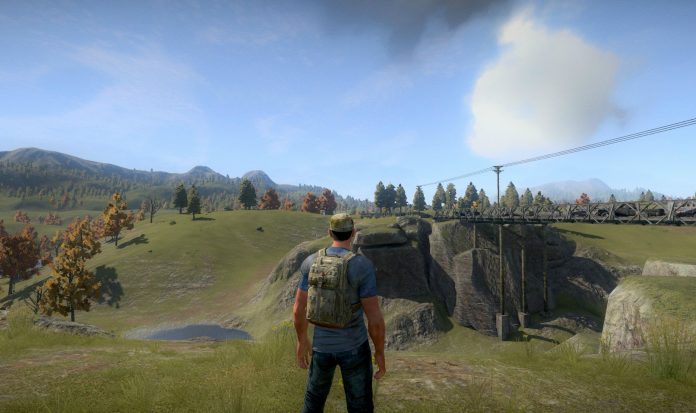 Reports a few days ago revealed that China had banned several popular video games. But the recent information may not be true, according to new reports. A few sites, including Variety, are reporting that Fortnite and other games have not been banned in China.

Earlier this month, there were reports on a list that showed all the games that had been banned. The list included the decision that had been made over the game as well as the content that needed to be changed or why the game was banned.

The rumors surfaced over a post that made it to reddit. The post revealed that several video games had been banned in the country, including some of the most popular in 2018. The list includes big titles such as Fortnite, PUBG and Knives Out.

The image immediately sparked doubts since the reason for Fortnite’s ban was a little surprising. According to the list, the battle royale game was banned over blood and gore. This was a bit surprising since the game does not have any blood effects and has gone for a cartoonish look.

The list was said to be games that were reviewed by the country. The government recently created an organization to take a look at the games. Nine of the twenty games that appear on the list have the prohibited/withdraw decision on them. The other eleven just needed to make changes.

The report came as a surprise since a lot of the games on the list are extremely popular around the world. But now, reports say that the Chinese government has not brought any bans yet. The government also hasn’t given any details on the list or actually confirmed that those games are banned.

Fortnite, which was launched in the US and other countries last year, had a difficult time arriving to China over regulations, according to reports. Companies such as NetEase and Tencent were said to be the most affected by the rumored bans since several of their titles are included.

Fortnite and other battle royale games have been the big story of 2018. The genre has taken off in a short amount of time, with games such as PUBG, H1Z1 and Fortnite having great numbers.

A few weeks back, Hi-Rez Studios, the company behind the popular game Paladins, released a statement on the alleged bans. Its president said that the publisher could not confirm or deny the reports.

The statement came just days after the list surfaced on the internet. Paladins was among the games that were said to be banned by the government. The bans included mostly battle royale games. Like Fortnite, the ban for Paladins was a bit confusing since the title does not have blood effects. A total of six Tencent games are part of the list. NetEase has four releases there while Blizzard has three.

Bloomberg reported earlier this year that China was not approving game licenses. The report went on to explain that the country had not given any approvals in the last four months.

China is the world’s biggest gaming market with more than 600 million players. Reports earlier this year said that gamers will spend close to $38 billion in 2018. Game revenue is expected to reach $42 billion by 2022. Mobile games are reportedly generating about $23 billion while PC and consoles are generating more than $14 billion.