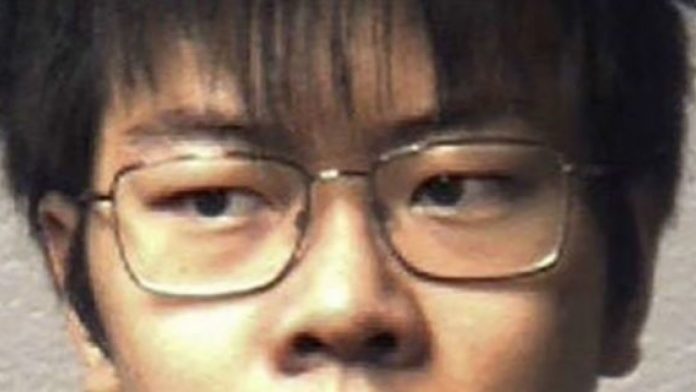 Yukai Yang has been arrested and charged with attempted homicide, aggravated assault, reckless endangerment and simple assault. The arrest happened yesterday and the student has admitted to buying the chemicals but he has also said they were for his own use.

Prosecutors say the student was putting the chemicals in the foods and drinks of Juwan Royal. Authorities say the student was using thallium. The alleged poisoning happened during spring 2018. The poisoning happened over several months and prosecutors say Mr. Royal started looking for medical treatment since he was throwing up and feeling shaky and dizzy.

Mr. Yang was arrested and later admitted to buying the chemicals. He revealed that he had bought thallium and other chemicals on the internet. An official told reporters that he said that the chemicals were bought so he would harm himself if he did poorly on upcoming exams.

The official said that Mr. Royal experienced pain in his lower extremities as well as numbness and severe burning. The student looked for medical help after he started experiencing the pain and other effects. The official confirmed that the poisoning took place during several months and that the student is still having symptoms. The two students lived in the same room for years and were friends until Mr. Royal got the results showing what was happening.

Thallium and Other Chemicals

The student has admitted to buying thallium as well as other chemicals. Thallium is toxic and extremely dangerous since it is odorless and colorless. The chemical is currently used on many things.

Thallium can affect different parts of the body if it is eaten or drunk. It can affect the nervous system, heart, kidney and many other parts. The effects can go from hair loss to even death if the person is exposed to large amounts of the chemical for a long time.

Mr. Yang was charged with attempted homicide but he was also facing other charges for a previous incident. Reports say he had been charged with ethnic intimidation over a racist graffiti that was done in the dorm room. Police found that the student was behind the graffiti after tracing his handwriting.

Netflix October 2021 – Everything Coming and Leaving

Sep 27, 2021
The month of October is nearly here and that means fresh new content from streaming services around the world. Netflix is one of the...