Fortnite and Other Games Banned In China, Reports Say 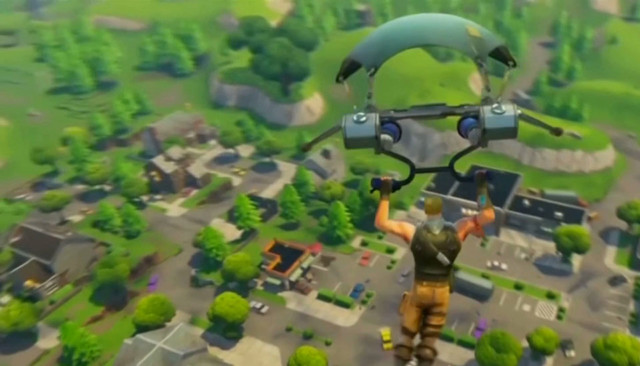 Battle royale games such as Fortnite and Knives Out have been played by millions since 2017. But in China, gamers may have to start looking for other games to play as reports say the country has not only banned Fortnite but several other games.

The Chinese government is very strict when it comes to video games and back in December, it created an organization to review the games that are released there. Several games have gone under review to determine if they follow the country’s guidelines.

The review lets game developers know if they have to make changes to the game or if the title is banned. A review has been made for Fortnite and other titles and many of them have not been approved.

Fortnite Intel and other gaming sites have posted the list of the games that went under review. The list shows the game, game developer, cause and recommended action. Half of the list is corrective action but the other half is completely banned from the country.

Many of the games banned involve the battle royale game mode. Fortnite, H1Z1, Knives Out and Ring of Elysium are some of the games that have Prohibited/Withdraw right on the recommended action box.

Players are a little bit confused on the ban, especially for Fortnite since the game is known for having a cartoonish and very unique theme. In the cause box for Fortnite, it says blood and gore, vulgar content. The same cause is given for games such as PUBG and H1Z1.

The puzzling part about the cause for Fortnite is that the game does not have blood and gore. The game sets itself apart from the other battle royale games since there is no blood and the characters disappear from the map once they are eliminated.

The Chinese government has not confirmed the list and decisions made for each game. But this is quite surprising since the list bans some of the most popular games around the world.

Earlier this year, Fortnite was confirmed for China. The game was originally released back in 2017 but reports said game developers were struggling with regulations in China. The confirmation of the game was good news for battle royale fans in China but the review now brings bad news not just for Fortnite but several other battle royale titles.

Fortnite has been a huge success in countries such as the US. The Epic Games release was originally meant to be all about Save The World but the battle royale aspect quickly took over. The game has broken all kinds of records since its release in mid 2017.

Fortnite continues to bring millions of dollars for Epic Games, which constantly updates the game with new cosmetics and challenges. Fortnite is a free-to-play title but the game does offer an item shop where players can purchase gliders, skins and other items for V-Bucks, which are purchased with real money.

Fortnite’s Season 7 kicked off last week with tons of changes to the map, including a new snow section. The new season will be around for over two months.