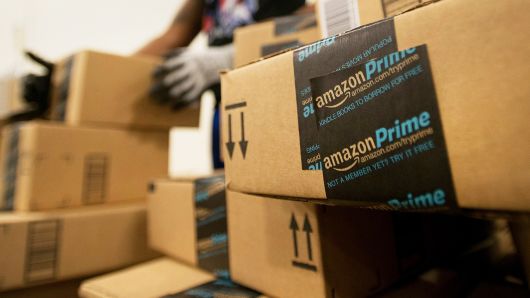 Mark Rober, a former NASA engineer who went viral for one of his recent uploads on YouTube, has admitted that parts of the video were faked. The video was posted on the site just a few days ago but it quickly got millions of views over the creative mechanism that the engineer used to catch package thieves.

Package theft is a problem for some people and Mr. Rober decided to create a device that would catch thieves by surprise. The package, which was designed to record the thieves as they opened it, was grabbed at his doorstep by many people.

The video shows one person opening the package and being surprised by the glitter. That person later throws the package out of the car since it also starts spraying a strong smell.

Several other people are surprised by what the package does when opened. The video even shows one car driving by and stopping in front of his home to grab the package.

The video was an immediate success for the former NASA engineer. In less than two days, the video had more than ten million views. It is now up to 40 million views.

Parts of Video Were Faked

The video shows the thieves being surprised by Rober’s creation but there is one little problem. In a statement released on Twitter, Rober admits that parts of the video were faked. Some of the thieves seen in the video were not real thieves.

He explained that a friend of a friend had offered to leave the package on their porch. In return, the person would receive a payment from Rober if someone grabbed it. The friend of the friend then found some people to take the packages. Two of the fake thieves made the video.

Not All People Were Real Thieves

Rober revealed on the statement that he confirmed that in two cases, the thieves were actually acquaintances of the person who offered to help. He said he had to cut them from the video. The discovery forced the YouTuber to remove over one minute of the original video.

Rober’s video has received hundreds of comments from people who enjoyed seeing the reactions of the thieves after opening the packages. Some have suggested that at the end of the video, Rober should say that two of the thieves have been confirmed to be fake.

Package theft has become a problem for many companies, including Amazon. The online retailer has recently been working on ways to deliver the packages. Last year, the company announced Amazon Key, a program that allows delivery people to enter the customers home. The delivery person leaves the package inside the home instead of the doorstep.

Just a few days ago, reports also said that the company was working with New Jersey authorities to place fake packages and catch thieves. Mr. Rober came up with the idea after some of his packages were stolen and was told by authorities that they could not investigate it.