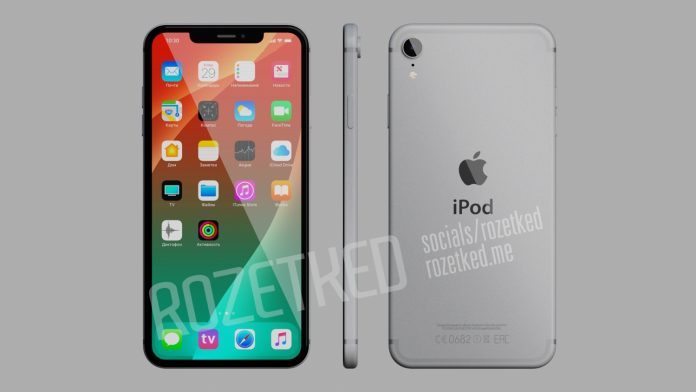 The Apple iPod Touch has been away for a while but in recent days reports have revealed that the device is coming back some time this year. It all began after Japanese outlet Macotakara, citing supply chain sources, revealed that Apple was preparing a launch for the new version of the iPod Touch.

The iPod Touch is the remaining iPod in the lineup since the company discontinued the Shuffle and Nano back in 2017. The discontinuation of the devices wasn’t exactly a surprise since the iPod had lost some ground to the iPhone, which can pretty much do the same when it comes to music and other features.

The iPod Touch saw its last release back in 2015. The latest iPod Touch has a camera as well as other features found on old iPhones but the device is outdated at this point. The report from the Japanese outlet offers no information on the specifications, price or release date but other rumors have the company releasing an interesting device for 2019.

The absence of the iPod Touch in the last three years makes sense since the device is pretty much an iPhone without the ability to call. Listening to music on smartphones has gotten much easier and most devices now have a decent storage size.

We don’t know how Apple plans to attract people to get the new iPod Touch but rumors say that the company might make a big redesign to it. Previous iPod Touch releases had plenty of similarities to iPhones and rumors say that might return. This time, the 2019 iPod Touch is rumored to be coming with a similar design to the iPhone XR, Apple’s affordable release.

The rumored Touch is said to have an LCD display instead of the OLED used for Apple’s expensive variants. The big question is the price of the rumored iPod Touch. The latest iPod Touch starts at $199. Apple would need to make some big changes from the iPhone XR to make an affordable Touch happen.

The current price of the iPod Touch is already a challenge since smartphone companies already sell impressive phones for less than that. Xiaomi, Samsung, Huawei, Motorola and many others have released smartphones under $200 in recent years.

The return of the iPod Touch might be a bit surprising for some but a new release does make sense for the company. A new iPod Touch would bring more iOS users. It would also give Apple a device in the affordable category.

Nothing has been confirmed by Apple but it will be interesting to see what the company brings if it does decide to release a new iPod Touch this year.

Do you still use your iPod Touch? Do you want to see a new iPod Touch? Let us know in the comments.