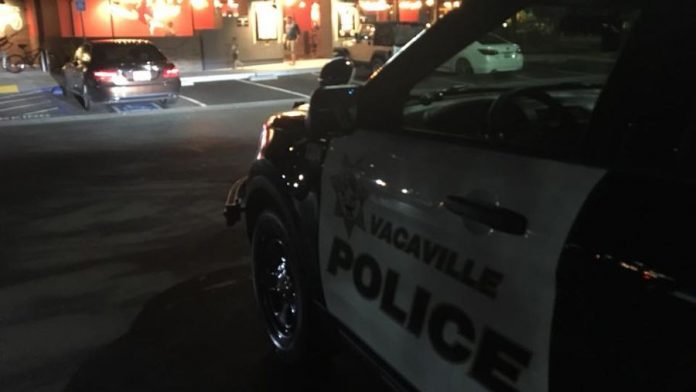 Authorities in California have arrested a man accused of stealing a winning lottery ticket. The man took the $10 million lottery ticket when his roommate was sleeping and then tried to claim the prize.

The police department made a Facebook post on the whole story behind the ticket and the attempt by the man. On Tuesday, he was hit with a grand theft charge and taken to jail.

The post explained that the victim purchased a $30 lottery ticket at a Lucky Grocery Store on December 20. He was looking to win some money for the holidays but his roommate had other plans.

The man first thought he had won $10,000 with the lottery ticket. After learning that he had won some money, he went to his roommates and told them about it. Authorities say he shared the news with his two roommates.

The following day he went to claim the prize but was told that he did not have a winning ticket. Hours before, he had found out that he was a winner so he immediately began having doubts about the ticket he tried to claim. He suspected that his roommate switched a random ticket with the winning one. He contacted authorities to let them know about the theft.

Shortly after that, his roommate reported to the lottery’s office to claim the prize. The process of the prize drew an investigation that’s done with every prize that is over $600. During the review process, they visited the store and investigators were told that the ticket may have been stolen.

Authorities were contacted about the swap and they later found out that his roommate had bought a ticket. The ticket was similar to the one that his former friend had purchased days before. They discovered that he swapped the ticket when his roommate was sleeping.

On Monday, the lottery’s office contacted his roommate so he could claim the prize. But the office and authorities had other plans when he showed up. The only prize he won was a ticket to jail. Police say the real winner has not received the $10 million since the investigation continues. The post by the police has gone viral with over 700 likes and hundreds of comments so far.

This is not the first time that someone disappears with a winning ticket or tries to claim one that they did not purchase. In February 2018, a woman decided to file a lawsuit against her former boyfriend after he disappeared with the winnings of a lottery ticket. The ticket was for $6.1 million and they had agreed that it would be theirs together. Months before that lawsuit, a waitress in Arkansas accused her best friend of taking off with a winning lottery ticket and claiming the prize. She said the two had agreed to split the prize if they ever won.