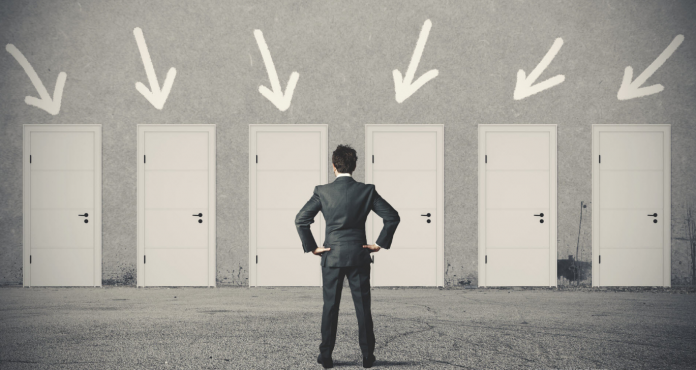 Here in Minnesota, medical marijuana use has been legal since 2014. Since then, the program, which is administered by the Minnesota Office of Medical Cannabis, has come to be known as one of the most restrictive such programs in the nation. All the while, the momentum for the full legalization of marijuana for both medical and recreational use has been gathering steam nationwide and has already become a reality in 11 states and the District of Columbia.

That trend hasn’t yet reached Minnesota, but there’s a growing movement here to join the ranks of the States that have already made the move. Although that still appears to be a ways off, our neighbor to the west may be poised to legalize marijuana, putting millions of Minnesotans in easy reach of the product. That reality might be the final push needed to secure a win for advocates of legalization here, ushering in a boom of safe, legal dispensaries statewide. With that in mind, here’s a guide on how to choose a marijuana dispensary that’s right for you.

Right now, there are only eight legal medical marijuana dispensaries in Minnesota. If legalization happens that number is sure to swell, but for now, it’s a number that makes location the primary concern of those looking to purchase marijuana products. If you’re in the Twin Cities area, you’ll have greater access and choice, but elsewhere in the state, your best bet is to choose the dispensary closest to you. The only reason not to is if you require a specific product that the closest location doesn’t offer, at which point it’s necessary to travel a bit further.

Today’s dispensaries are only authorized to carry marijuana products in the form of pills and liquids. Despite the restriction, there can be a wide variety of products on offer at different locations. When and if legalization occurs, those products will multiply exponentially. Either way, it’s a good idea to choose a dispensary that carries the form of the product that you prefer, whether that is vape cartridges, sublingual sprays, or pills. If legalization becomes a reality, it will also be possible to choose from different plant strains in their original forms, which will make the selection an even more critical part of choosing a dispensary.

It’s sad to say, but the current restrictive nature of Minnesota’s medical marijuana program means that there are only two legally authorized growers in the state. That has pushed the costs of marijuana products sky-high since the program began in 2014. A renewed push to revamp the program and open up access for other in-state growers is currently underway, but for now, authorized users must choose from what’s available. That means products that fall anywhere from $28 to $300, with a wide range of options in between. Needless to say, the prices make securing an ongoing supply of marijuana products quite expensive, but a successful legalization effort should solve that problem through increased availability and competition.

With only eight dispensaries to choose from statewide at the time of this writing, there’s little difference between them in terms of their reputation for quality and service. When the market expands, it will become essential to choose a dispensary with a solid reputation, as the differences will become more pronounced, and the best dispensaries will invest into building high-end facilities to attract customers. That’s exactly what happened in other markets that legalized marijuana, as evidenced by the metamorphosis that Californian dispensaries went through after legalization, and by the rapid expansion of the market in Nevada, as this dispensary in Las Vegas amply demonstrates.

Get What You Need, And What You Want

Right now, users of medical marijuana here in Minnesota have to choose a dispensary primarily on location and price, but it may not be that way for much longer. In the event of full legalization, their options (and everyone else’s) will multiply almost overnight, making it essential for consumers to know how to choose a dispensary that can provide them with the marijuana products and service they want, at a price they’re willing to pay. Judging by the news coming from surrounding states, and the fact that Minnesota Governor Tim Walz has gone on record in favor of legalization on a number of occasions, the day that they’ll need to do so may not be that far away.