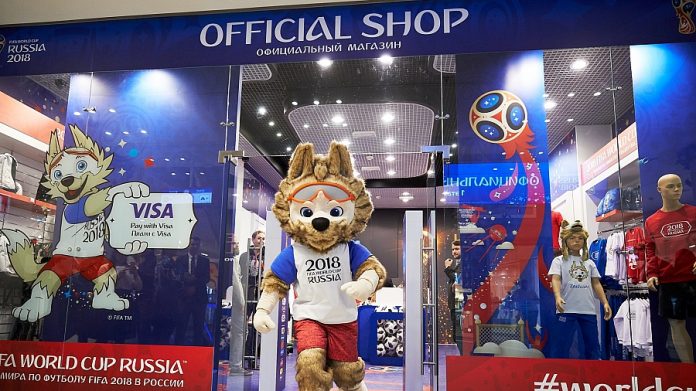 The 2018 World Cup, which took place in Russia, ended more than six months ago but officials have revealed that thousands of people have yet to leave the country. A senior policeman told Russian media earlier today that more than 5,000 foreigners who entered the country through the visa-free process have not left.

The Number Has Dropped

The country introduced the visa-free process for tourists to enter and visit the country and attend the World Cup games. Andrei Kayushin, the head of the migration department, explained that more than 12,000 people were left when their permit cards expired at the end of the year. Security services have reduced that number to less than half now.

More than 600,000 people received permit cards to enter the country and remain there during the World Cup and a few months after that. The official told the Tass news agency that of the remaining people, they are undertaking operations to deport them. The official finished by saying that he hopes that it is all completed by March 30.

Not All Entered The Country For The Tournament, Reports Say

False Promises For Some

Just days before the tournament ended, a group of Nigerian men sat outside their country’s embassy in the capital of Russia. The men were asking for the embassy to get them back home. Authorities later said that the group had been promised by an agency in Nigeria that they would find work there. The group bought documents but later found out that the promises were not real.

The official did not give any details on the people that are still in the country. He did confirm that the number was at around 5,500.

The 2018 World Cup began on June 14 and ended weeks after that. The tournament saw many surprises, including the elimination of Spain by host nation Russia. The final was played between Croatia and France. The two teams played well throughout the tournament but France won its second World Cup trophy after scoring four goals.