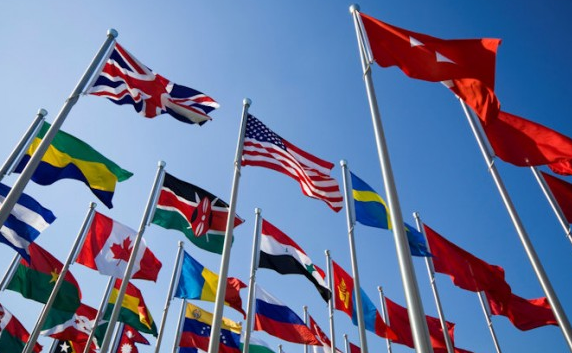 Numerous factors have to be taken into consideration when relocating a business to another country: the economic situation of the respective jurisdiction, the level of development of the industry in which the company performs its business activities, the incentives offered by the local government, the taxation system and the tax exemptions or deductions and other relevant matters.

When discussing about the Asian countries, several jurisdictions can offer relevant investment opportunities, one of the most developed regions being Singapore. The country has one of the top economies in the Asian region, with one of the wealthiest populations at a global level. Businessmen seeking an attractive jurisdiction for investment purposes can choose this country due to the fact that it benefits from one of the simplest procedures for opening a company.

Foreign companies expanding their operations in this country can also benefit from the provisions of the double tax treaties signed by Singapore (more than 80 treaties for the avoidance of double taxation). Singapore is one of the preferred business destinations of foreign businessmen investing in the Asian region, ranking as the third jurisdiction in the Association of South East Asian Nations (ASEAN) for the inflow of foreign direct investments.

The level of foreign direct investments represents a compelling argument when investing in a foreign country as this offers confidence to foreign businessmen concerning the attractiveness of a given market.

In this sense, another relevant business market in the Asian region is Malaysia, a country where the level of foreign direct investments grew by 350% in the first nine months of 2018 (compared to the same period of the previous year). Amongst the key components of the Malaysian economy, we mention the following assets:

Malaysia also benefits from another attractive business destination, Labuan, which is considered a federal territory of the country with its own rules and regulations. Labuan provides very flexible investment conditions and an appealing tax system. A company in Labuan can be set up with 100% foreign ownership and it can be formed with a single shareholder, who can also be appointed as the director of the company. The registration of the company lasts approximately one week and foreigners can benefit from straightforward visa applications.