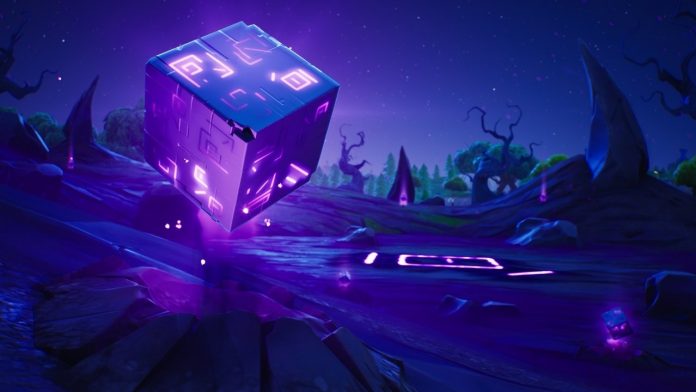 Fortnite’s battle royale can be quite fun but there are some games in which you get eliminated early and have to watch as your teammates try to win without you. Watching can get a little boring but one Reddit user has suggested an idea to keep players interested when they are spectators.

Reddit user Skydivesean has an idea that would allow at least one of your teammates to come back into the game after they have been eliminated. He calls the item the Resurrection Stone, which can be found only in Supply Drops. The rare item appears to be similar to the stones that were introduced during Season 4 but this time the stones would revive teammates.

In the description of the item, it is mentioned that the stone can only bring back one teammate. That teammate comes back with no loot, meaning he or she will have to rush and grab anything they can find to get back into the battle. The item has even been tied to the currently storyline of the game. The Resurrection Stones are revealed as an item that surfaced as part of the earthquakes. In recent weeks, the map has seen several earthquakes that have left cracks in different areas. It is believed that this is tied to the story of Season 8, which is less than a week away.

The concept is a lot similar to the one seen in Apex Legends, which is one of the first battle royale games to introduce a respawn system. The Respawn and EA battle royale allows players to grab a banner dropped after their teammate is eliminated. Players have 90 seconds to grab the banner. The banner can then be used at a Respawn Beacon, which can be found all around the map.

Players come back to the map with no loot but this gives them a second chance to get into the game instead of spectating for 10 – 15 minutes. The Respawn Beacons disappear after the circle gets small so the feature isn’t available at all times. The beacon also disappears after it is used by a team, so it is not like every player eliminated gets to come back in that area of the map.

Apex Legends has been praised for introducing several new features and the respawn system is one that makes the game a little different from the rest. Fortnite never fails to impress its players during the start of each season and this reddit user has provided a cool idea that many would like to see in the near future.

What do you think about this concept? Would this work on Fortnite? Let us know in the comments.