Zimbabwe: Country On The Brink of Running Out of Bread 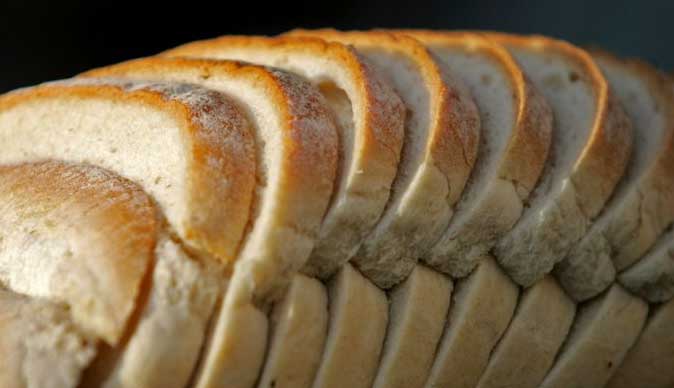 Zimbabwe is just a few days away from running out of flour, which would leave the country without popular foods that are made with bread. Media reports say that the flour stocks have diminished in recent weeks and that there is little stock left for the rest of the month.

Reuters reports that the drop in stock is largely due to the government failing to pay for the imports of wheat. Bread has quickly gone from being a common food item to a very expensive one in the country. Just a few weeks back, the price of the bread went up by a whopping 66 percent.

The increase is not said to be linked with the price of the wheat from suppliers but from the government failing to pay for it. Bread, which is usually an affordable food item in many parts of the world, has seen its price triple from December to January.

Zimbabwe’s bread situation is comparable to what is happening in other countries such as Venezuela, where inflation and shortages have led to high prices in just about everything. The South American nation has gone through bread shortages in the past since companies have not been able to receive enough currency to buy flour and other items.

The shortages in what was once the richest country in Latin America have spread and many businesses have been forced to close. Bakeries have been one of the most affected and bread has seen its price increase by a large percentage over the last four years.

Venezuela and Zimbabwe are among the countries with the highest inflation in the world. Their currencies have been nearly worthless at some points and their economic problems appear to be far from over. In 2008 and 2009, the government of Zimbabwe stopped giving out statistics on inflation but the country’s peak month of inflation was estimated at 79.6 billion percent. Venezuela’s inflation is estimated to reach ten million percent this year. Zimbabwe’s new president, who took office last year after the removal of Mugabe, said during his campaign that fixing the economy was one of his main goals.

Zimbabwe’s bread shortage is among the many shortages that the country is facing. The country is currently going through a serious shortage of US dollars. This has led to a shortage in fuel and medical supplies.