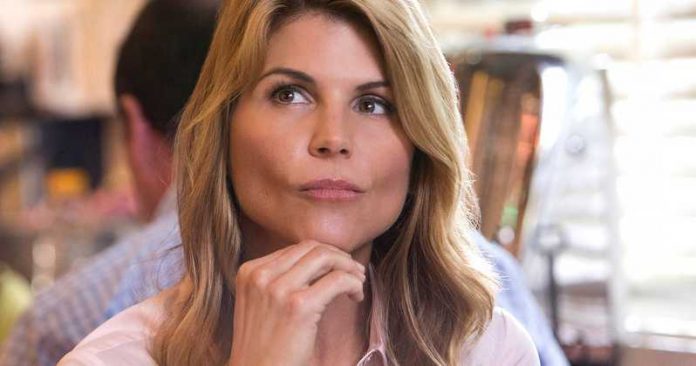 A US mother has taken legal action against the people accused of being involved in a university admissions scandal. The mother, who filed a $500 billion lawsuit, claims her son was unfairly denied from the school.

Jennifer Kay Toy believes that their actions were what left her son out of some of the universities he had applied to. The lawsuit is one of two that the people are currently facing over the admissions scandal.

The news of the scandal surfaced just days ago and among the names mentioned are actresses Felicity Huffman and Lori Loughlin. They are among the 33 parents who have been charged with conspiring to bribe, using fake credentials and cheating on tests to get their family members into some of the biggest universities in the country.

The people involved have been sued but for Ms. Loughlin, the scandal has turned out to be far worse. Yesterday, the actress was dropped from the Hallmark Channel. She had been working with the network for at least nine years. Ms. Loughlin is known for her role in the hit series Full House. In the series, she played Aunt Becky, who returned for the reboot of the series, Fuller House, back in 2016.

It is currently unknown if streaming service Netflix will decide to cut ties with Ms. Loughlin. The reboot of Full House is done by the streaming service. Ms. Loughlin has made a few appearances on the show since it came back. Brands have distanced from the actress as well as her daughter, who has a popular YouTube channel. HP recently removed an ad featuring both of them while cosmetic giant Sephora announced that it would be ending a partnership with the YouTuber.

The lawsuits come just days after news on the scandal broke out. The lawsuit from Ms. Toy explains that her son Joshua applied to some of the schools that are named in the complaint. She says he did not make the school for some undisclosed reason.

She believes their cheating and bribes left him out of the schools that he applied to. Her civil suit states that she is now outraged and hurt because she feels that her son was denied access to college not because he failed to study or work hard but because rich individuals felt it was OK to cheat, lie, bribe and steal their children’s way into a good school.

The lawsuit from Ms. Toy comes right around the same time as a lawsuit from Stanford University students. They claim they were cheated out of their money when they agreed to pay for the fees having to do with the application. The $5 million lawsuit is requesting compensation for the fees.

There is another lawsuit from students at several other universities against the person behind the scheme. William Singer pleaded guilty to racketeering earlier this week for his role in the scandal.

The BBC reports that student Erica Olsen said she was denied from Yale after paying $80. She says she was denied despite having stellar athletic ability and test results.