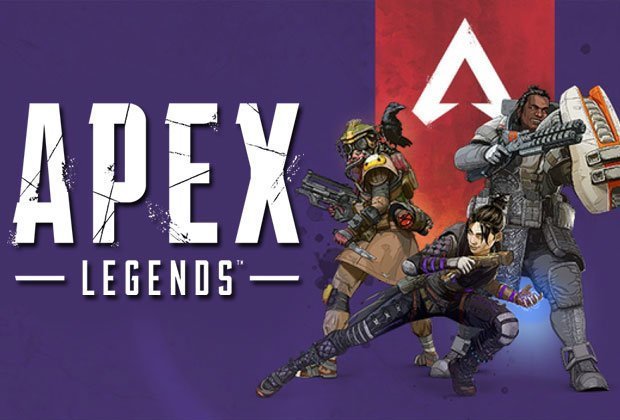 The studio behind the popular battle royale game Apex Legends has taken action against the many cheaters that were on the game. The studio recently revealed that it had banned 355,000 players from the game.

Respawn Entertainment said the players that received the ban were caught cheating. All of the bans were made against PC players. The studio said that it planned to be secretive about its moves to stop cheating so cheaters would not be warned.

Apex Legends was released in February and quickly became a popular battle royale game. The video game was announced out of nowhere but it caught on with players as it brings more of the battle royale but also some unique features that make it stand out.

Apex Legends saw 25 million players during its first week of release. Just a week ago, it was reported that the game had reached 50 million players. The popular video game is often compared to Blackout, Call of Duty’s battle royale mode, and Fortnite, which is currently one of the most popular battle royale games. Reports recently revealed that Apex Legends was the most viewed game on Twitch during the month of February.

The game is all about the battle royale genre, which puts players in a map to battle against each other. The only goal of the game is to be the last player or squad standing. In the case of Apex Legends, it is the last squad standing since the game does not offer solo, duos or any other game mode.

Apex Legends is still adding things and the studio has confirmed that an important feature is coming to the game. A reddit post made by Respawn Entertainment confirmed that the studio will be adding a report feature.

The game was recently released so it is lacking features such as report and an option to mute players in game. Games such as Fortnite allow players to report right after they have been eliminated by a person they believe is cheating. The feature can also be accessed through the settings menu.

In the post, the studio explains that the service works but the fight against cheaters is an ongoing battle that they will continue to adapt to. The post adds that they take cheating seriously and that they care deeply about the health of the game for all players.

The fight against cheaters is not just by Apex Legends. Several studios and companies have take action against those who use software and other methods to gain an advantage against the competition. In November 2017, the makers of Fortnite, Epic Games, sued several cheaters, including a 14-year-old boy. In October 2018, Epic filed more lawsuits against two YouTubers over Fortnite cheating videos. The two were also accused by the game developer of using and selling cheats to players.

Apex Legends is available for Xbox One, PC and PlayStation 4. It is a free-to-play title, meaning it can be downloaded for free on any of the platforms mentioned above.