The Couple Got Divorced After the “Perfect” Match on Tinder 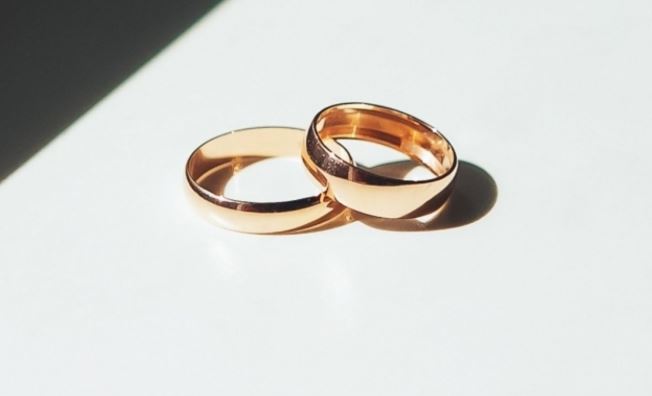 People say: today’s breakup is better than tomorrow’s divorce. It is hard to disagree, as it is better to know your future spouse closer before saying “I do.” You should know whether your crush has qualities, which are “contraindications” for you. However, what if you are actually full of the same stuff?

In the end, strong knowledge of each other is good not only for the married life but for a non-stressful divorce as well. Every couple is unique, so the circumstances of different breakups are difficult to compare, but in modern-day life, there are so many methods of how to arrange a civilized, peaceful, and affordable divorce, that it would be unreasonable to resort to long-drawn litigations. Experience of Onlinedivorce.com has shown that there is a chance to divorce amicably regardless of how unexpected the reasons for a breakup can be…

So, some of the causes for divorce seem to be so ridiculous, that you cannot get how could this not be noticed before marriage, and some of them are quite controversial…

A reason to end the marriage, or the sign from above that you were meant for each other?

First things first. A year after the wedding, Gina and Aiden from Texas divorced because they caught each other cheating – by an incredible coincidence, they met on Tinder. All right, but that’s not all. They matched on Tinder and did not even recognize each other! Well, they both used nicknames. Aiden used a fake photo (just a screenshot from one of the popular TV-shows, which probably was supposed to work as an indicator of the sense of humor) as well, but Gina uploaded several blurry but real photos. Do you wonder how he could not recognize her? The answer is numerous filters and annoying photo apps which were designed to improve the picture, but in the end, just depersonalize the facial feature. People just do not look like themselves on their profile pics. In total with the imposed beauty standards, this case illustrates some sort of a real epic fail of the social media era. Along with it, Gina maybe wanted to intrigue the potential dating partner, and also to look more glam than in daily life, however, this is still a bizarre situation.

Before the marriage, the spouses knew that they were obsessed with Tinder, but both of them supposed that the other one put it behind. It is not known for sure, but according to the spouses themselves, this was their first attempt to arrange a Tinder date while being married. Beautiful strangers immediately found a common language, and each of them thought that they “would never know until they would try.” Just one date. What can go wrong? When Gina and Aiden finally saw each other on a date they were totally shocked.

This mix of anger, astonishment, and realizing that, in fact, both are equally guilty led to the swift and quite a peaceful divorce. The appalled spouses decided to dissolve the marriage as quickly as possible, so they used the help of Divorce Filler, and that is how we learned this story.

Curiously, that as the ground for their divorce lawsuit the only Texas no-fault ground “irreconcilable differences” was pointed out in the Petition. If the parties want to save their time and money, they should arrange their divorce as no-fault one in order to not contest it and be qualified to use online divorce service. However, it seems like in the case of Gina and Aiden, this ground for divorce could also be called kind of “irreconcilable similarity.”

Really, let’s try looking at the situation from a different angle. Tired of the family routine, two married people decided to look for entertainment online. Separately, of course. But each of them found themselves so pleasant and interesting interlocutor that it was just impossible to refuse to meet. What were the chances of such a coincidence?!

In general, be honest with your partner. But besides, be wise and attentive. Nobody knows what the insane and unexpected circumstances can fate sometimes use to hint at the fact that you lot deserve each other. And maybe, that you belong together.