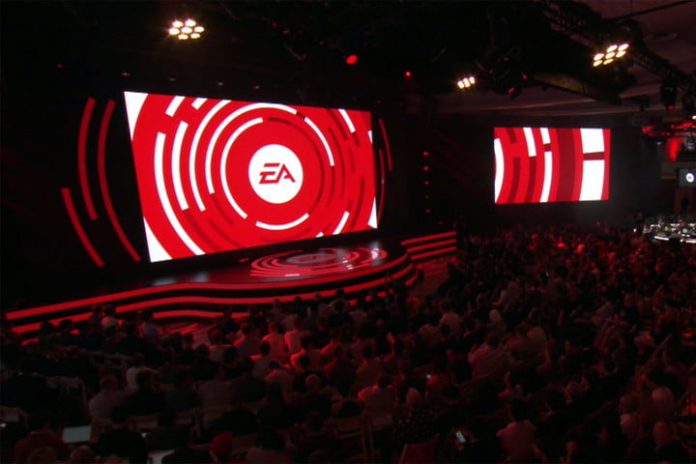 That will change this year, when EA skips its press conference to introduce a different format of revealing information on its games. The video game company plans to have several live streams in the weekend leading up to the event.

EA will also be holding its EA Play event around the same time. This event will take place in Los Angeles, California from June 7 to June 9. Gamers can attend the EA Play event but they will need to register through the company’s official website when the registration section is opened.

The news was a bit of a shock to the public since Sony is always there to announce new products and give more information on its current and upcoming games. EA will do something a bit different from Sony, with live streams that will be on at the same time as EA Play.

A blog post on EA’s website explained that the new format will give more gameplay and information from the teams behind the games.

Some believe that the change comes over the criticism from last year’s event. In recent years, the company has seen lots of criticism following the releases of the Star Wars games. Its latest Battlefield game, Battlefield V, also saw a ton of dislikes on YouTube for its first trailer. Last month, the company revealed that Battlefield V sales had not met expectations during Q3.

Others believe that this could be because the company has not much to show compared to previous years. In recent years, the company has had titles such as Anthem, FIFA 18, FIFA 19, Star Wars and Battlefield V.

Gamers are still waiting for more information on titles such as FIFA 20 so there is still plenty information to be revealed by EA. What do you think about this change? Are you waiting for any EA games? Let us know in the comments.