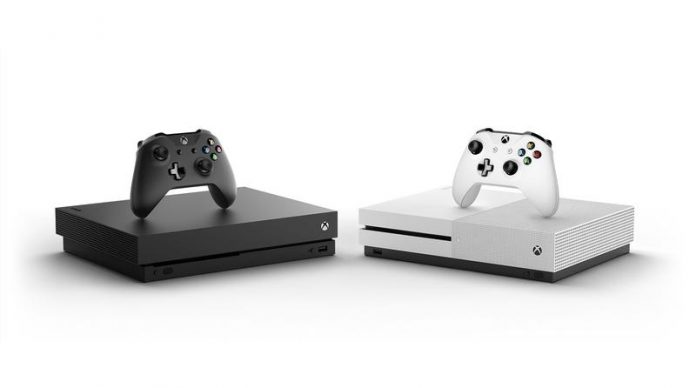 Game developer Epic Games may be partnering with the makers of the Xbox One to release an Xbox One Fortnite bundle. The information comes from a recent report, which mentions that the Fortnite Xbox bundle could come in the near future.

There are no major details on the bundle and it is currently unknown if the game developer will work with an Xbox One S or Xbox One X. It is also unknown if the console will feature some sort of limited edition design or simply a Fortnite box along with the game and maybe extra cosmetics for the buyers.

Sony has already done something similar with the makers of the famous battle royale game. The PS4 bundle wasn’t really a limited edition design but did bring a cosmetic as well as a different box. Sony has also partnered with Epic in the past to bring a unique skin with the purchase of a controller.

A post from Windows Central, which cites sources familiar with the matter, explains that they heard that Microsoft may be preparing to announce a Fortnite edition console. They add that the console might end up being a custom design rather than a normal bundle like we’ve seen with other products in recent months.

Fortnite is a free-to-play game so the addition of the game into the bundle isn’t really anything special. What’s special is the cosmetics, including the skins, that are sometimes only released with that product. Rare cosmetics such as the Eon skin, released with the previous Xbox One bundle, have become a must have for some players.

Fortnite is no stranger to partnering with big companies to bring unique cosmetics and bundles. In recent months, we’ve seen Sony and Microsoft partner with the game developer to release Fortnite bundles. Over the last year, Epic and Sony have worked together to release Special PS Plus free packs, which bring a free exclusive skin as well as other cosmetics.

Just a few weeks back, the game developer and the makers of the HONOR smartphones announced a partnership that brings an exclusive Fortnite skin with the purchase of one of the recently released HONOR smartphones.

Epic Games and Microsoft have not confirmed this release but it appears that the two have big plans for the near future. We’ll keep you updated when there is more information on this limited edition console or bundle.