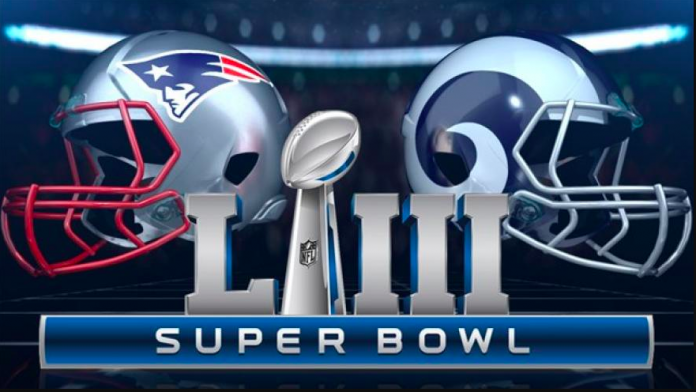 A US man has been accused by authorities of staging his own kidnapping to avoid paying a huge bet he made for the Super Bowl, which took place last month. It all began when Robert Brandel, 60, was found in a truck near Buffalo yesterday. He was tied up, making it seem like he had been kidnapped.

He later told the officers who found him that he had been abducted by two armed men two days before. But authorities were not convinced about his story since there were signs that he hadn’t been kidnapped for two days.

The man was shaved and calm when he spoke to authorities about the incident. Authorities believe he came up with this plan to avoid paying a debt of $50,000. He is believed to have made the bet through an online group.

Mr. Brandel told authorities that he went to pick up two men on Monday because they were part of a Super Bowl bet with him. He explained that he made the bet through Super Bowl Squares, an online bet in which participants enter a number of possible scores to try to get the result right.

He told authorities that the men threatened him when he got there. He said they had a gun and that they stole $16,000 from him. They forced him to drive around part of New York and he was later tied up and left in the vehicle.

Authorities released a statement saying that further investigation and interviews found that this elaborate story was made up. Authorities revealed that the man had made up some of the names in the bet to have a higher chance of winning it. But he still fell short of winning and now owed $50,000.

Authorities were not sure about his story from the beginning since his appearance and calmness didn’t seem like he had been in the vehicle. Officer James O’Callaghan told news station WKBW that they had their doubts because he was clean shaven around his beard. He added that he was calm when they found him, despite the whole incident in which he had been abducted for three days.

He explained that a normal person that has gone through this would have a high heart rate, would be worried, depressed and express a lot of emotions.

Super Bowl LIII, which took place on February 3, saw the New England Patriots go up against the LA Rams. The final score was 13 – 3, earning the Patriots their second Super Bowl trophy in the last three seasons. Super Bowl LIII was the lowest scoring Super Bowl in history. The Los Angeles Rams were held to less than 300 yards of offense.