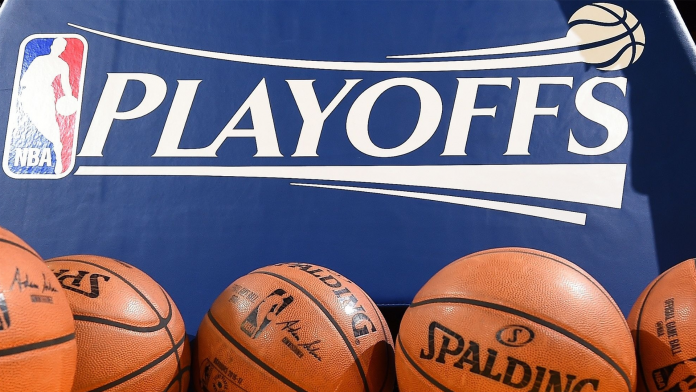 The NBA Playoffs got off to an interesting start, with the Spurs, Magic and Nets all having big wins. The round is far from over and the action will continue today and the rest of the week. Here are the results and more on the NBA Playoffs:

One of the big surprises of the Game 1 matchups happened between the Nets and 76ers. Brooklyn, which finished with the sixth seed, opened the second quarter with a nine point lead and never really lost it. Jimmy Butler and Joel Embiid went for 36 and 22 points but Ben Simmons struggled, getting just nine points in 32 minutes.

The Raptors didn’t have a good start to the playoffs after losing to the seventh seed Orlando Magic. Siakam and Leonard had 24 and 25 points but Lowry finished the game with 0 points. The Magic had seven players with ten points or more. The highest scorer for them was D.J. Augustin, who finished the game with 25 points, 6 assists and 2 rebounds.

The second seed of the Western Conference left with a loss against the Spurs. San Antonio outscored Denver in three quarters. The Nuggets saw a decent contribution from many of its players, including Murray, Harris, Jokic and Barton. Jokic actually registered a triple double with 10 points, 14 rebounds and 14 assists. But the Spurs also had contributions across the roster, with DeRozan, Forbes, White, Gay and Aldridge all going for 14 or more points.

The Warriors are off to another great start in the playoffs after a 17 point win over the Los Angeles Clippers. Curry was the highest scorer of Golden State, finishing with 38 points and 15 rebounds. Williams and Harrell had 25 and 26 points but could not keep up with the Warriors offense, which saw Durant and Green also contribute with 40 points combined. During the game, Durant and Beverley were ejected following technical fouls during a play that resulted in Beverley being pushed out of bounds.

The Celtics had the lowest scoring from the teams that won Game 1 but they also managed to hold the Pacers to just 74 points. The Pacers actually took a seven point lead in the second quarter but then followed that up by scoring just eight points in the third. The Celtics scored 26 in that quarter, which was the difference maker in Game 1. Irving and Morris each had 20 points while Joseph was the highest scorer of the Pacers with 14 points.

One of the big stories of this matchup was Lillard vs. Westbrook. The two stars had a nice game with Lillard going for 30 points and Westbrook registering another triple double with 24 points, 10 rebounds and 10 assists. Enes Kanter also had a huge game with 20 points and 18 rebounds.

The Bucks got off to a hot start in the playoffs with a big win over the Pistons. Detroit earned the last playoff spot in the Eastern Conference with a 41 – 41 record. The series has just started but Detroit is in big trouble since reports say that Blake Griffin will likely miss the series due to an injury.

The NBA Playoffs will continue later today with Game 2.