Brexit: How Brexit could affect your holiday to Spain 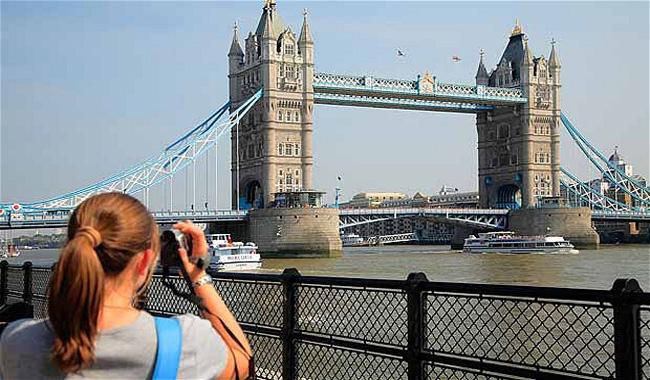 Yes, we’re talking the unavoidable B word – Brexit. Despite, no doubt, having enough of hearing all about it in the news, we’re still none the wiser as to when or even how it’s going to happen. We’re already past the initial date that we were supposed to be leaving the European Union, but still no agreement has been made. Will it be a deal or no-deal Brexit? Not even Noel Edmonds himself can answer that one.

With all the uncertainty surrounding Britain’s exit from the EU, many people are, understandably, reluctant to travel. But just because Brexit negotiations seem to be going nowhere, that doesn’t mean that you shouldn’t be going anywhere either. If you’re planning a holiday to Spain, we’ve got the answers to all your questions you’ll be asking about how Brexit could affect your summer getaway.

Is it safe to book a holiday?

Even if there’s a no-deal Brexit, you should certainly still be able to book your holiday. The Association of British Travel Agents (ABTA) has said that “Even in a no-deal scenario, the European Commission has said flights to and from the UK will still be able to operate.”

The safest option would be to book a holiday package, as this offers the most protection. Plus, you’d be entitled to a full refund, should the holiday not be provided.

Will my passport still be valid?

If the UK leaves the EU without a deal, then there will be new rules put in place for passports. If your current passport is one of the newer ones, then it may well already meet the criteria, but you’ll have to check the requirements and renew your passport if it doesn’t.

What other documents will I need?

If you’re worried whether or not you’re going to need to acquire a visa every time you travel to a country within the EU, then fear not. The European Commission has stated that even if there is a no-deal Brexit, you aren’t going to need a visa. However, you are going to have to apply and pay for a visa waiver in order to travel to member states, whether there’s a deal or not. The European Travel Information and Authorisation System (ETIAS) will cost £6.30, be valid for three years and will come into force for all non-EU countries in 2021.

Depending on the outcome of the Brexit agreement, visa rules may be subject to change. But the likelihood is that you won’t need a visa for short stays within the EU.

It’s also worth making sure that you have decent travel insurance that covers you for all eventualities.

Will there be big queues at the airport?

Chances are you’re unlikely to notice any changes to security screenings and passport checks at airports, regardless of whether it’s a deal or no-deal outcome. Plans will be put in place to avoid extra security measures from causing any additional queues, but it’s hard to predict without knowing the outcome of the negotiations.

Will I be charged for using my mobile phone abroad?

Currently, when travelling within the EU, you’re free to use your mobile phone in the same way that you would at home, with no additional roaming charges for texting, calling or using your data. This could all change, however, if there’s a no-deal Brexit, meaning we could see the return of roaming charges. There would likely be a cap on charges at £45 per month. If there is a deal, it will be up to the phone networks to decide how things will work after that.

So, for now, don’t let the UK’s departure from the EU prevent you from departing to somewhere hot and sunny this summer. Start planning and get your bags packed for an unforgettable holiday in Spain.