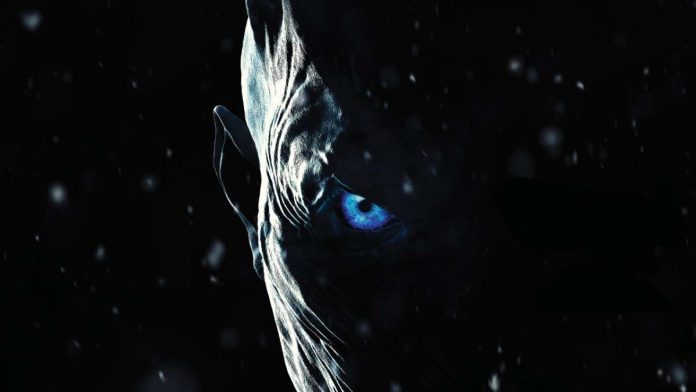 Game of Thrones has shown violence and sex throughout its eight seasons. The famous show has a few episodes left but Chinese fans are still trying to catch up on some of the scenes. Why? The government has censored the show and some of the scenes seen around the world were not shown in the Chinese version.

The removal of scenes from the Chinese version have left fans with a bit of questions on what they missed. The popular series is coming to an end so the majority of the scenes in the first episode of season 8 revealed something important.

Some are now calling the Chinese version a medieval documentary since major details were left out with the removal of the scenes. Season 8 premiered last Sunday and while most of the world caught up with almost every character, Chinese fans didn’t see what happened at The Wall and some of the characters.

Tencent has the rights to distribute Game of Thrones in the country but local laws have an effect on what it can show. Close to six minutes were cut off from the first episode, which is a lot since it lasted a little bit over an hour. Some of the scenes removed were not extremely important but some were.

The first scene that fans didn’t see was Bronn hanging out with three women, which included nudity. There is some spoilers ahead so you can stop reading if you haven’t watched the first episode.

The scene with Bronn isn’t very important, especially the first part. But what comes right after is very important since he is ordered to do a few things. This is one of three scenes that fans didn’t get to see in China.

The most important scene that was not part of the Chinese version has to do with Ned Umber’s body, which was found pinned to a wall in a spiral of dismembered body parts. This appears to be a message from the Night King, who was not seen in the first episode.

The third scene that was cut out from the episode is when Yara is rescued by her brother Theon. The scene is not very long but it shows several guards being killed by the group. This scene is also important since this is how fans find out that Yara is no longer being held by Euron, who captured her last season.

Fans were a bit confused when they took social media to talk about the show. They noticed people talking about Ned Umber, Bronn and Yara. Many users were asking for ways to watch the complete show since the scenes are extremely important for what’s going to happen in future episodes.

Game of Thrones censorship is not exactly new in China. In the past, users have pointed out that scenes have been cut off from the show. The scenes removed include fights and nudity.

What did you think of episode one? Let us know in the comments.