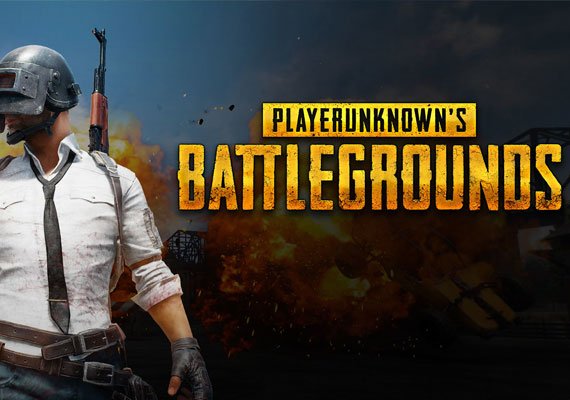 Iraq has decided to ban popular battle royale games Fortnite and PUBG. The decision comes just days after reports revealed that the government was considering a ban for the two games.

Reuters reports that Iraq’s Parliament decided to vote on the ban for the two games. The video games were banned due to negative effects caused on the culture, health and security of society. An official had previously said that the games were too addicting.

The ban prevents the population from playing the games as well as doing any transactions found in them. Iraq is one of a few countries that have decided to ban the games in recent months. Before the ban was approved, reports revealed that the Iraqi government was looking at shooting games such as Fortnite. The Epic games title was the only one mentioned but reports added that the government was also looking at similar games.

The ban comes months after a young male killed his friend with a shotgun when they were doing a PUBG roleplay. The victim and his friends found a shotgun and started playing with it. One of his friends fired the shotgun and killed him. The group told authorities that they didn’t know the shotgun was loaded. The five were arrested right after the incident. Authorities in some areas of Iraq recently suggested less playing time for these types of games.

In India, the situation is a bit different. Only some states have banned PUBG, so many are still able to play the battle royale game. Authorities in the states where the game has been banned have already taken action against those caught playing it. Just a few weeks back, ten students were arrested when they were caught playing the game.

The first arrests came just days after the PUBG ban was introduced. The group was released on bail shortly after but authorities caught another group some time later. This time, six students were arrested when they were caught playing the battle royale title. A police official said that the group was so distracted that they didn’t see authorities approaching them.

The ban in the states is for the mobile version of PUBG, PUBG Mobile. This version, released in 2017, is similar to the first release but it is designed to run in smartphones and tablets. A few months ago, China was also in the news when a list of banned games surfaced. The list included battle royale titles such as Fortnite and H1Z1.

Fortnite and PUBG are currently among the most popular games in the battle royale genre. Fortnite, released in 2017, has caught the attention of millions of players and set all kinds of records. The Epic Games release is currently in its eighth season and is showing no signs of slowing down any time soon.

PUBG is also a very popular battle royale game in platforms such as PC and Xbox One. The game is often compared with Fortnite and others since it focuses mostly on the battle royale genre.