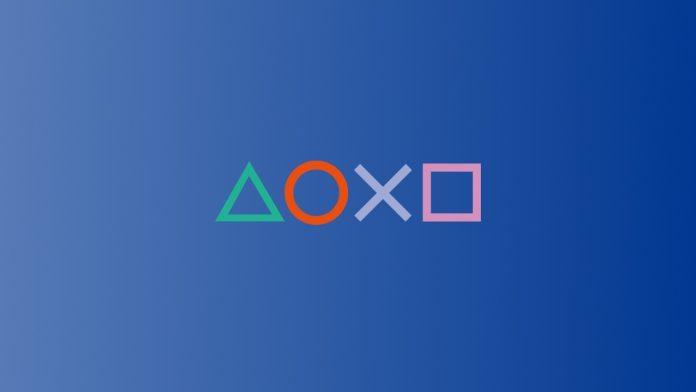 Sony had PlayStation 4 owners jumping in joy after it announced that the name change feature was coming to the console. The feature is now available and every user gets the chance to change their name for free for the first time.

Sony does warn that the change comes with a few issues, especially from games released before April 1, 2018. The company has even released a list of the games that have issues and critical issues.

The name change feature has been out for a few days now and while there appears to be no major issues, some have noticed a few problems with it. The username suggestions from Sony are awful and hilarious at the same time but we’re not going to get into that since the majority didn’t want the feature to get a randomized username.

Fortnite, COD 4 Remastered and FIFA 18 are just some of the games I have played after the username change and all have worked well. I haven’t tried online on FIFA 18 so I don’t know if there is issues there.

Something I have noticed is that the search for users does not really work if you search someone’s old name. If you have someone’s old username and were planning to add them you’re not going to get any results. I wonder why this doesn’t happen since Sony allows you to keep your old name as well as display it on your profile for 30 days.

YouTuber Mystic explored a bit more on the issues and posted a long video on what happens when you attempt to play with a new username on the PS3 and PS Vita. He switched his username and then began downloading DLC from old games such as Little Big Planet. Sony mentions in its guide that the PS3 and Vita are not supported.

He visited several games, including LittleBigPlanet and some of the popular Call of Duty games such as Black Ops 2 and the original Call of Duty 4. LittleBigPlanet didn’t have any problems and it seemed like there would be no issues with Call of Duty games. But then he attempted to start up Black Ops 2. He adds in the video that this was the second time he had gotten stuck on the Activision logo loading screen. He explains that the first time he was forced to restart the console and rebuild the database.

He came back and got stuck on the same screen so he decided to start up the game offline. He got to the menu and tried to sign back in, only to freeze on the connecting to online service window. He restarted the console and that’s when everything went really bad. The PS3 notifies him that the system storage is corrupted and will be restored. He tries to fix the issue but is forced to use a different PS3 since nothing worked on Safe Mode. He later returns to his old name after contacting support and everything goes okay.

Sony has warned that the issues can cause users to lose DLC, reset settings and data corruption. At least the company has worked hard to see which games have issues. Some of the games with issues include Call of Duty: Ghosts, Absolver, The Last of Us Remastered and Uncharted 4.

Have you encountered any issues with your new PSN username? What do you think about the recent PS5 news? Let us know in the comments.