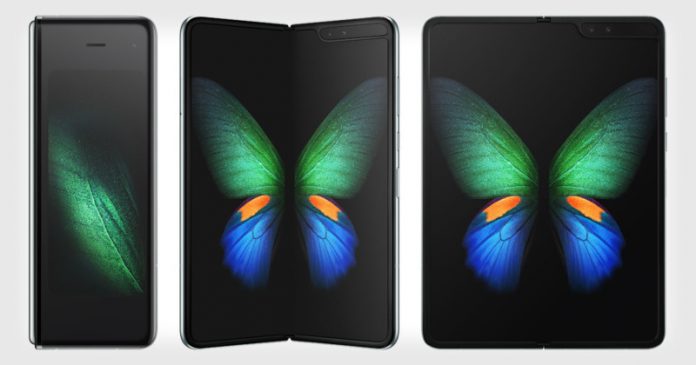 South Korean tech giant Samsung has delayed the release of its Galaxy Fold phone. The announcement comes just days after reviewers began showing that there were problems with its screen.

The Galaxy Fold was going to be released on April 26 but several early reviewers pointed out screen issues. The company explained that it had delayed the launch of the device to evaluate the feedback and run more internal tests.

The issues of the Galaxy Fold appear to be mainly on the screen. This is a big problem since the phone folds and is mostly about its screen. Several reviewers have shown the screen flickering or breaking after just a few days of use.

The Galaxy Fold has a price of $1,980, which is much higher than some of its most recent smartphones, including the Galaxy S10. The device made a brief appearance last year and was officially announced earlier this year.

The company has not given details on the new release date of the phone. Samsung’s statement explained that it suspected that the damage seen by some of the reviewers was caused by impact on the top and lower part exposed areas of the hinge.

The Galaxy Fold was scheduled to be released on April 26 in the US. In the UK, the phone was going to debut on May 3. The company has cancelled several launch events, including one in Hong Kong.

The company already has an idea on the causes but it continues to investigate the issues. In some of the cases, reviewers tried to peel off a coating on the screen, thinking it was a protector. Samsung added in its statement that it will also enhance the guidance on use and care of the display and its coating.

Samsung’s delay comes as several smartphone companies are working on their own versions. The Galaxy Fold isn’t the very first foldable smartphone. That title was taken by Royole and its FlexPai phone, which was announced months before the Samsung and Huawei devices.

Huawei’s Mate X foldable phone has already been unveiled but that device does not have an exact release date. The price of Huawei’s phone is a whopping $2,600, making it one of the most expensive phones ever announced.

Xiaomi has also released a few teasers showing off its foldable phone. The two teaser videos only last a few seconds but give a close look at the company’s creation, which does not have a name or release date.

Several other companies could be in the mix but one giant has already dropped out of the race for now. Just a few days ago, TechRadar and many other tech sites reported that OnePlus won’t be making a foldable phone anytime soon.

OnePlus CEO Pete Lau did say that the company has considered a foldable phone for over a year but that they haven’t developed a device. Foldable phones are still in the early stages so years might go by before we see OnePlus and other companies join the race.

According to the reports, the company’s focus is on building a smart TV. Rumors also have the company unveiling the OnePlus 7 Pro, which is said to pack features such as a better display and 5G support.