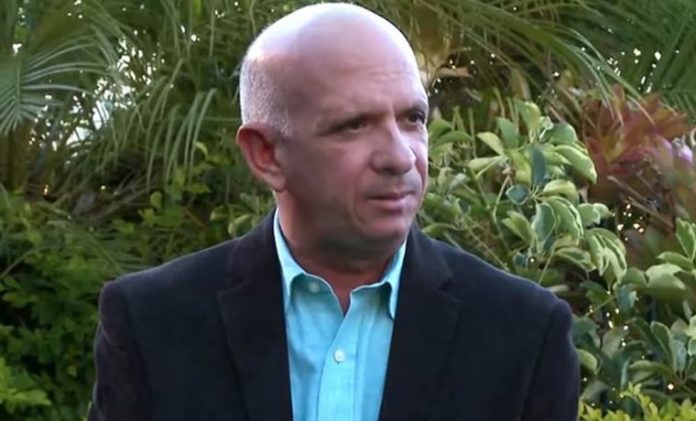 A Spanish National Police spokeswoman has confirmed the arrest of Venezuela’s ex-spy chief Hugo Carvajal. Mr. Carvajal was arrested in Madrid on a US warrant for drug-trafficking offenses.

Hugo Carvajal is no longer linked with Maduro and the PSUV party since he declared a few weeks ago that he was siding with Venezuela’s interim president Juan Guaido. The announcement from the ex-spy chief came as a surprise since he was a big figure in the military.

Mr. Carvajal has been arrested in the past but avoided extradition back in 2014. That arrest came when he was in Aruba, where he was Venezuela’s consul at the time. The police spokeswoman confirmed that he was arrested on Friday.

Mr. Carvajal was the head of the military intelligence in Venezuela during Hugo Chavez’s time in power. In late 2008, the US accused him and a few others of helping Colombian rebel group FARC in its drug trafficking activities.

In early 2014, he was named consul in Aruba, despite not being officially accepted by the Dutch government. A few months later, he was arrested there on a US warrant. Nicolas Maduro, Venezuela’s president at the time, protested the arrest, saying he had diplomatic immunity. Maduro also threatened to slow down oil business with Curacao. Six days after his arrest, he was released and flown back to the South American nation. Officials said he was released because of his diplomatic immunity.

Accused of Treason After Switching Sides

Mr. Carvajal returned to Venezuela but did not continue being a major figure with the government. In February, he announced his support for interim president Juan Guaido. He also criticized Nicolas Maduro, who became president of Venezuela shortly after the death of Hugo Chavez.

The change in support came around the same time in which several members of the military decided to back Juan Guaido, who stepped in as interim president in January. Mr. Carvajal is the biggest figure of the military to announce support for him so far.

The change in support quickly got him expelled from the military. Maduro has also accused him of treason. According to reports, Mr. Carvajal is in Spain because his son lives there.

One of the Many Wanted By the US

Mr. Carvajal is one of many Venezuelan officials who are wanted on drug trafficking and other crimes. Many of them remain in Venezuela, supporting Maduro and the PSUV party. In 2015, Diosdado Cabello was accused of being part of an organization allegedly run by high ranked members of the country’s armed forces. The organization is said to be involved in the international drug trade.

In late 2015, DEA agents arrested an adopted son and a nephew of the former first lady of Venezuela, Cilia Flores. The two were trying to transport 800 kg of cocaine to the US. Maduro and Cilia remained quiet on the arrests but the two were confirmed to be relatives shortly after they were caught. In late 2017, the two were sentenced to 18 years in prison.