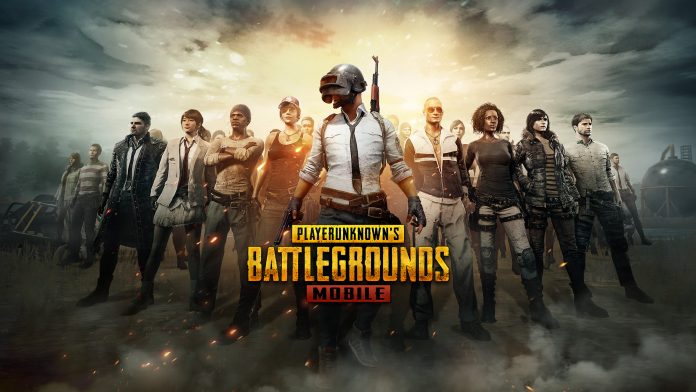 PlayerUnknown’s Battlegrounds (PUBG) is a very popular battle royale game around the world. The battle royale title is so popular that it has even caught the attention of many governments and officials.

In the United Arab Emirates, a Federal National Council member has asked authorities to ban the game. The game, which is all about battle royale, has been out for some time but it has recently caught the attention of India and Iraq.

The request comes from Naima Al Sharhan, who has asked the organization in charge of regulating video games to ban the battle royale title. The request is not just for PUBG, it’s also for similar games. The official said the request was made following complaints from parents.

PUBG has been downloaded over 300 million times and it has set several records in the gaming industry. The battle royale game continues to get updates to keep things fresh and interesting for its millions of players.

In Iraq, the game was banned following a discussing from the parliament. The ban was discussed and later approved. Reports said the ban came months after a group of friends attempted to roleplay the game with a real shotgun. The attempt ended with a young man losing his life after a friend fired the gun thinking it was not loaded.

In India, the ban is a bit different than the one approved in Iraq. Just some states have banned the popular video game. The ban led to several arrests in those states, with police saying that the players were not even aware that they had arrived. It is unclear if other states plan to follow with a ban.

PUBG has been mentioned as part of the ban discussion but the request includes similar games, which means H1Z1, Apex Legends and Fortnite may also be part of it. All four games have to do with battle royale, where players compete to be the last squad or person remaining in the map.

The battle royale genre has become extremely popular over the last two years. Games such as Apex Legends, Fortnite and PUBG have stood out among the crowded genre. The genre has been so popular that successful franchises such as Battlefield and Call of Duty have released their own battle royale modes. PUBG’s success has been so big that the game even has a mobile version for those who play on smartphones and tablets. PUBG Mobile follows the same concept as its big brother but the game is designed to run on less powerful devices such as tablets and smartphones.

The National reported that Abdelnour Sami, a cyber security expert, said that blocking the game in the country might not stop players from finding ways to get on it. He believes many will try to find a way around the ban.

The Federal National Council will debate whether they should keep pursuing the ban when it meets with other officials later this week.