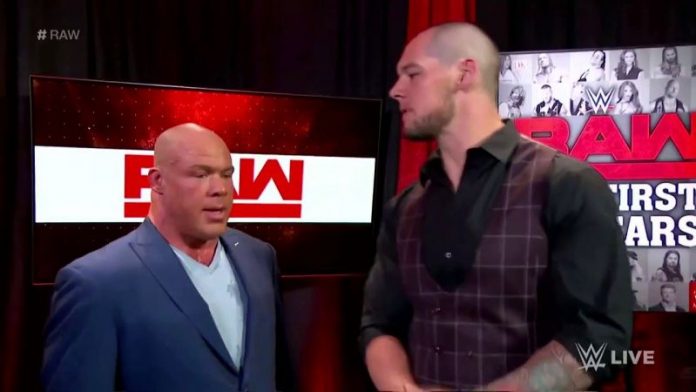 WWE will have tons of great matches for its upcoming event, Wrestlemania 35. But the wrestling giant has managed to anger some its fans recently through its storylines involving Daniel Bryan, Kofi Kingston, Charlotte Flair and Baron Corbin. WWE’s most disliked YouTube videos list has changed a lot in the last few weeks. Here is the updated list: 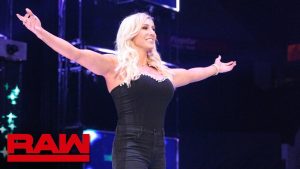 Charlotte Flair was announced as the replacement after Becky Lynch was suspended until after Wrestlemania 35 by Vince McMahon. The announcement drew the anger of WWE fans on YouTube, where they immediately hit the video with thousands of dislikes. The rate of dislikes was so fast that the video of the segment quickly passed the segment of Roman Reigns. Charlotte Flair replaces Becky Lynch YouTube video now sits at 72K dislikes and just 26K likes.

2. Roman Reigns declares that WWE is his yard now

After Roman Reigns defeated The Undertaker at Wrestlemania, The Big Dog came out to speak but the whole segment was showered by boos from the crowd. Roman didn’t say much, just claiming that it was his yard now. But WWE fans were quick to dislike the video of the segment. The video was the most disliked before Charlotte replaced Becky Lynch for Wrestlemania 35. It now sits at 38K dislikes.

Kofi’s road to Wrestlemania has resembled to the one from Daniel Bryan for Wrestlemania 30. The New Day member has been called a B+ player by Bryan and Vince McMahon in recent weeks. That line was first told to Daniel Bryan when he was trying to earn a title opportunity for Wrestlemania 30. This video drew a lot of dislikes since Kofi was given the chance to earn a title opportunity if he won a Gauntlet Match against superstars such as Samoa Joe, Jeff Hardy and AJ Styles. Kofi nearly won the match but Vince McMahon brought another opponent to face him, Daniel Bryan. The WWE Champion got the win against Kofi after a long battle.

He is now in the title match but fans at the time weren’t too happy with the gauntlet match since it left him out after amazing performances over the last few weeks. The video currently has 22K dislikes.

Charlotte Flair has not one but two videos in the WWE disliked YouTube videos list. This video is of the segment in which she says she will dedicate her win to Becky Lynch. The match now features Becky, Rousey and Charlotte, who is now the new SmackDown Women’s Champion after defeating Asuka last week. It was announced yesterday that the winner will take it all for this match, meaning any of the three could end up being the champion of both brands.

5. Kurt Angle will face Baron Corbin in his final match at WrestleMania

Kurt Angle recently announced that he would have his last match at Wrestlemania. Fans were quick to guess who it was, with Samoa Joe, AJ Styles and a few others being rumored. But Angle later announced that it would be Baron Corbin, who he has feuded with over the last few years. The opponent selection angered some WWE fans who wanted to see him face another superstar for his last match. Many still believe that his opponent will actually be replaced before the event. The video currently has 16K dislikes.