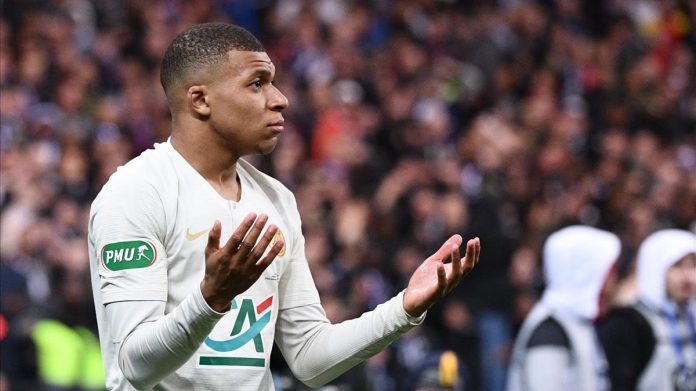 Real Madrid have won three straight Champions League titles but the Spanish club is coming off a very disappointing season in which it won nothing. Real Madrid is used to being a big competitor in all tournaments so fans expect the club to make some big moves to get back in the Champions League and La Liga race. Here are five big moves that the club could make during the transfer window:

Eden Hazard has repeatedly appeared in the Real Madrid transfer rumors. The Chelsea star had a good season but his future at the club remains a big doubt. Reports have actually said that Hazard is gone from the club and that the move to Real Madrid will be announced after the Europa League final. 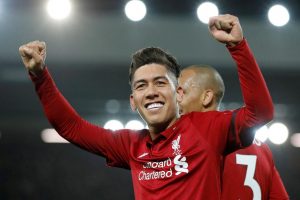 Two days ago, a report revealed that Neymar would like to play for Real Madrid if they brought in Roberto Firmino, who is one of the key pieces of Liverpool’s attacking. Neymar and Firmino play for the Brazilian national team and it appears that they are good friends.

Manchester United brought back Paul Pogba for a record amount just a few years ago. The French midfielder has been very good in some games but the club continues to disappoint. Manchester United were not even close to winning the league and were embarrassed by Barcelona in the Champions League.

The club is expected to make big moves during the transfer window to get back in the EPL and Champions League race. One of the moves could be transferring Pogba to make an offer for Bale or another star.

Sadio Mane has been very important for Liverpool’s Champions and EPL run. The Senegalese footballer has been linked with a move to Spain but several other clubs are also said to be interested.

Mbappe recently made some interesting comments on his future, setting off transfer rumors linking him to other big clubs such as Real Madrid. Like Neymar, Mbappe has only been with the club for two seasons. But he is considered one of the best players in the world, making him a target for big clubs that are looking to have a star for many years. PSG’s move for Mbappe two seasons ago was the second most expensive transfer of all time so this move could break records if PSG decided to make changes.

Neymar’s time at PSG has been surrounded by transfer rumors. It hasn’t been that long since he left Barcelona but reports have repeatedly said that he is not happy with the move, even mentioning that he would like to go back to his former club. Real Madrid have also been named as one of the clubs interested in making a move for the Brazilian star, who has missed part of the last two seasons with injuries.

PSG signed Neymar for a record amount so it will probably take Real Madrid some serious money to make a transfer.

Mohamed Salah has been one of Liverpool’s best players in the last two seasons. Two straight Champions League finals and a record amount of points in the EPL have caught the attention of big clubs. Salah played for several teams before becoming the star at Liverpool but he is now seen as one of the few players that could replace Bale or any other big player that leaves Real Madrid during the transfer window. It won’t be easy though as Liverpool will probably want a record amount for its star player.