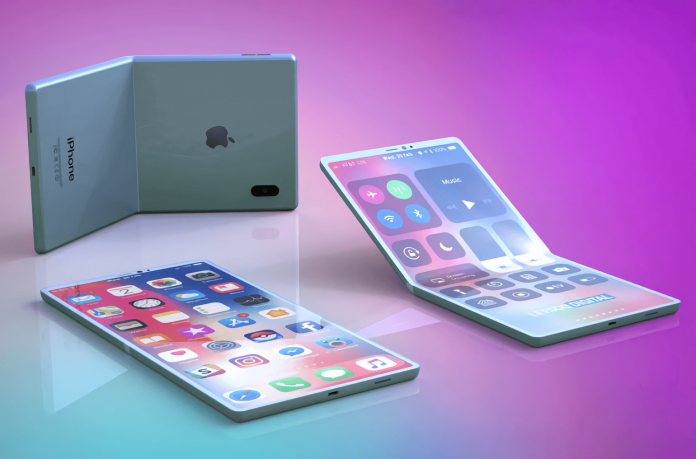 Huawei, Samsung and Royole are the first companies to unveil a foldable device but the three are expected to be joined by numerous companies in the next two years. The technology hasn’t taken off just yet but reports have revealed that several tech giants are already working on their own devices. Here are four companies that are rumored to be working on foldable devices:

Xiaomi has pretty much confirmed at this point that it is working on a foldable phone. The Chinese smartphone giant has remained silent on the specs and other details but it has dropped two teasers, revealing the design of its prototype and how easy it is to transform it from a big screen to a small screen. The two teasers were posted recently so it wouldn’t be surprising if Xiaomi announces its foldable device later this year.

Just hours ago, reports revealed that Apple has filed another patent for a foldable device. The patent doesn’t mean that this phone will be released at some point but it does suggest that the company is interested in the idea. The details from the patent clearly show that the phone will be able to fold.

Interesting Engineering and other tech sites report that something like this would probably take some time to arrive. It is not the first time that reports point out that Apple has filed a patent for foldable technology.

Back in March, reports said that ZTE was working on a new foldable phone. TechRadar and other tech sites reported at the time that the company filed a patent that showed it was testing designs for a foldable device.

ZTE is no stranger when it comes to new technology. Back in 2017, the company released the Axon M, a phone that was held together by two screens. The Axon M is not exactly a foldable device but it was the closest to that at the time. The company’s second attempt will likely be something closer to what Samsung, Royole and Huawei have unveiled.

Sony’s smartphone division has struggled, despite the company’s big moves when it comes to adding new features, especially on the camera department. But the company appears to be all in on the foldable technology. Yesterday, a report dropped some interesting information on the company’s plans for the near future. According to that report, Sony is working on the Xperia F, which is believed to be a foldable phone.

The report doesn’t really go into details but it does mention that the phone will have 5G support. Sony’s foldable phone is rumored to be coming in 2020, a year in which 5G will probably be a bit more common.