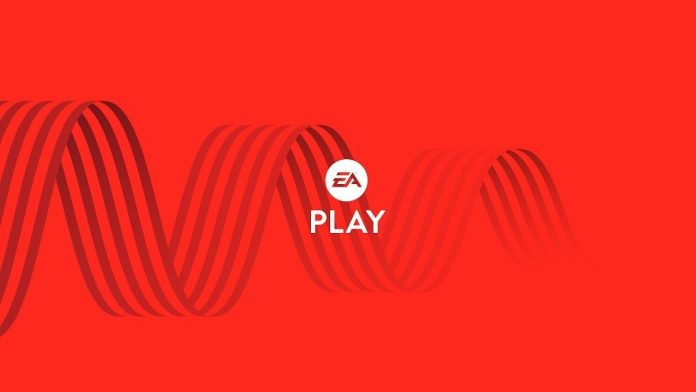 Electronic Arts has given more information for this year’s EA Play event. The annual showcase of some of its most popular video games will take place just before E3 but it will be a bit different this time.

The livestream (June 8) will be nearly three hours long, according to reports. During the livestream, the company will give out more information on some of its most popular video games, including some that have already been released.

The segments will involve at least six titles, including its famous football and soccer games. FIFA 20 and Madden 20 are expected to have major improvements over last year’s releases. The livestream will likely showcase a trailer and maybe some of the features that have been added to the games.

The segments will also involve Star Wars Jedi: Fallen Order, which is said to be coming some time in 2019. At the moment, it is believed that the game will be a single player action adventure title. EA’s previous Star Wars releases have been heavily criticized for lacking content and being too grindy for unlocks so fans are hoping the gaming giant turns things around with this release.

The Sims 4 is also said to be part of the livestream, maybe there will be some new expansion or update to the game. The life simulation game was initially released for PC in 2014.

The segments will also include two titles that were released just months ago, Apex Legends and Battlefield V. The battle royale game is currently near the end of Season 1 and players are expecting big changes to the Battle Pass for next season. Apex Legends has been a huge success for Respawn and EA, attracting millions and millions of players. The game has introduced some interesting things to the battle royale genre, including the ping system and respawn beacons.

Battlefield V was released late last year and while it hasn’t seen the same success from Battlefield 1, the gaming giant will likely deliver some updates on its upcoming content. Battlefield V recently got the addition of its very own battle royale mode.

EA Play will feature developer talks as well as behind-the-scenes videos. The livestream is expected to focus more on gameplay. The EA Play event being held just before E3 is no surprise since the company had already announced that earlier this year.

What is a bit surprising is the absence of Anthem, which was released earlier this year. The video game was one of the most anticipated of 2019 but it seems like EA is moving on as reports say it won’t be part of the livestream.

Anthem was released a few months ago but its debut was troubled from the start. The game arrived with several issues, including one that was causing consoles to randomly shut down. Updates have been released to fix and improve the game but the issues forced many to stop playing the game.

The issues were so bad at one point that several people were reporting that they had received refunds from Sony. The refunds were reportedly made for buyers of the digital version. Several people said through reddit and social media sites that Sony had approved their refund requests with little waiting time and no questions. In late April, tech and gaming sites reported that Anthem players were having matchmaking issues due to the decreasing player count.

Are you buying any EA games this year? Which ones are you waiting for? Let us know in the comments.