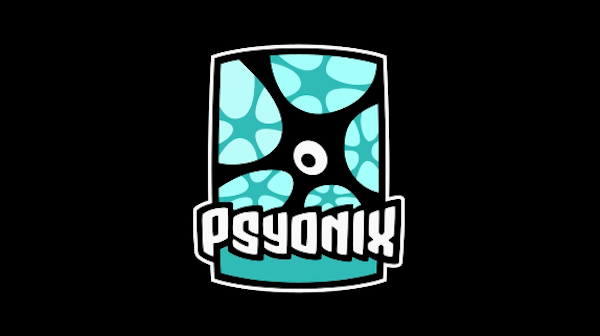 Epic Games will soon own another company that is behind a successful video game. The famous game developer will acquire Psyonix, which is behind the super popular title Rocket League.

Epic Games and Psyonix have announced that the game will continue to be supported on platforms such as Steam for those who have purchased it. Polygon believes that the game might become an Epic Games Store exclusive for PC.

This is a huge acquisition for Epic Games, which already has a super popular title in the battle royale genre. Psyonix’s Rocket League has been a huge success for the company and it remains a popular title across all platforms.

The vehicular soccer game will join the Epic Games lineup, which has Fortnite as its star. The battle royale game has made Epic Games hundreds of millions of dollars and continues to be among the most played games on Xbox One, PS4 and PC. The game’s popularity has even brought cosmetics from other companies and brands. In recent months, Fortnite has offered NFL skins, Marvel Avengers skins and exclusive skins from smartphones such as the HONOR and Samsung Galaxy series.

Rocket League and Fortnite are totally different games but they do have one thing in common. The two titles have cross-play, which allows players to play against people from other consoles. This feature is actually found in just a few games, including these two. Fortnite was one of the very first to have this feature after Sony announced it last year. The battle royale title had featured cross-play for some time but the PS4 did not have it.

Rocket League introduced its full cross-play feature earlier this year. The announcement came just a few months after Sony decided to have the feature on some of the games available for its console.

Psyonix, founded in 2000, has developed games such as Bulletstorm, Homefront, Supersonic Acrobatic Rocket-Powered Battle-Cars, Mass Effect 3 and Unreal Tournament. The acquisition is expected to be completed in the next two months.

Update: It is now being reported that the game will be gone from Steam. This will probably happen when it is released in the Epic Games Store later this year. The two game developers have confirmed that the game will continue to be supported for Steam users who have it.