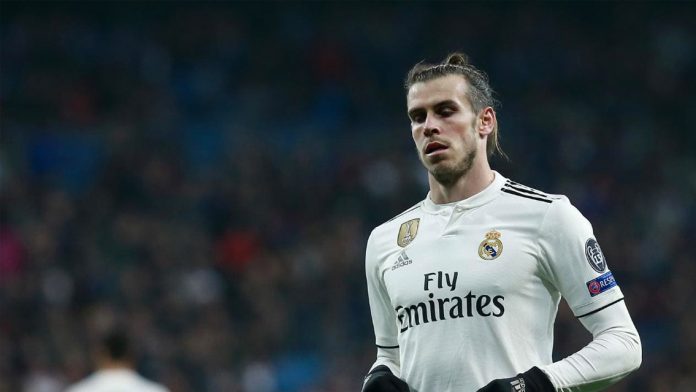 The football season is coming to an end but the rumors never stop coming. The majority of the teams are now preparing for next season and it won’t be long before big clubs start confirming their interest or signing players. Here are eight superstars that could be on the move:

Barcelona’s disappointing end to the season has set off a number of transfer rumors. One of the most talked about is Philippe Coutinho. The Brazilian playmaker recently joined the Spanish club for a record amount but it’s now rumored that they are ready to turn the page. Coutinho became a star during his time with Liverpool and this has obviously led to some rumors about a return to the EPL. 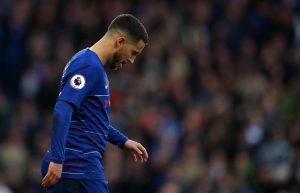 Eden Hazard’s name has been on the transfer rumors for quite a while. The Chelsea playmaker has been linked to a Real Madrid move for months. Reports say that the sale is already a done deal and that the announcement will be made after the Europa League final.

Leroy Sane is one of City’s best players but the German star might be considering a move. His future appears to be uncertain over concerns about his role with the club. City have a stacked roster but this would still be a major shock since Sane was important in the recent title races. Bayern Munich and Juventus are rumored to be some of the clubs interested.

Ajax defender Matthijs de Ligt is likely leaving the club but his destination is currently unknown. Barcelona have been linked with the star player but he recently denied that there was a deal in place. Manchester United is rumored to be interested along with Tottenham and City.

Marco Asensio quickly became a star after sensational performances last season. The Spanish midfielder has not had the same performances this season and his playing time has decreased. Real Madrid ended the season with disappointing performances and it’s now rumored that the club will make big changes and signings. Asensio has been rumored to be a piece for the transfer that could bring Mane to Madrid.

Sadio Mane is one of Liverpool’s best goal scorers and he has obviously caught the attention of teams such as Real Madrid. The Spanish club is rumored to be interested in a swap plus money deal involving Asensio.

Paul Pogba was a record signing for Manchester United a few years back but the French midfielder appears to be on his way out following a disastrous season from the club. Reports say that the club has already agreed to a transfer fee with Real Madrid but that the problem seems to be on his wage demands, which are a bit too high.

Real Madrid had a disastrous 2018-19 season, losing early in the Champions League and coming very short in La Liga. Bale, one of Madrid’s biggest signings in recent memory, appears to be out of Zidane’s lineup for next season. This is not a surprise since the Welsh superstar is rumored for a move every season. Reports say Manchester United are interested in signing him. His old club, Tottenham, have not made any moves recently but they can’t be ruled out, especially after the Champions League run that has brought them to the final against Liverpool.

Who do you think is joining your club? Which teams do you think are going to sign these superstars? Let us know in the comments.

Jul 14, 2020
The standard version of the Mate 40 phones could feature a curved screen, according to a Weibo user. The user, 8090 Life Digital, revealed...