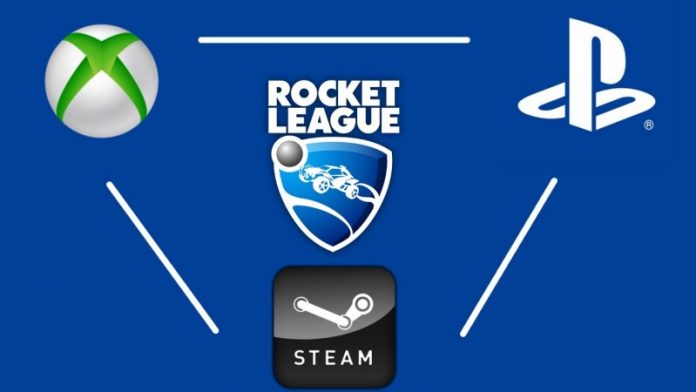 Cross-play is present in just a small selection of games but the lineup could increase in the next few years. It took a while for some platforms such as the PS4 to have this feature but it appears that everything is now taking off. Here are the games that now fully support cross-play:

Fortnite is one of the most popular video games in the world. The battle royale game is still strong after eight seasons and it appears that it will remain that way for a while. But the popular title didn’t launch with the cross-play feature. The feature was actually limited between the PS4 and Xbox One. PS4 owners could play with other platforms such as PC but its main rival, the Xbox One, was left out.

Last year, Sony shocked users when it suddenly announced the full launch of the feature for the battle royale game. The launch allowed PS4 and Xbox One owners to finally play together. The full cross-play feature is simple to use since everything is done through Epic and its friends list system.

Dauntless is the latest game to feature the full cross-play experience. The free-to-play RPG title was recently released for the PS4 and Xbox One after being available for the PC for 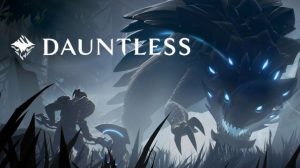 some time. The game offers a simple system, allowing players to jump into the world for a hunt with people from multiple platforms.

Dauntless was released for the PS4 and Xbox One on May 21. The game’s console launch has been a success for Phoenix Labs, with the studio recently announcing a four million player mark. Its rise in popularity has brought issues to its servers and forced the studio to have waiting times to jump into the world. Several gaming sites have reported up to three hours of waiting time. The game was released just three days ago so gamers expect the issues to be gone in the upcoming weeks.

The feature entered the beta program in January and it was confirmed that it would fully arrive on February 19. Before the launch, PS4 players were only able to compete or play with PC players.

The launch of the feature brought a Friends List with four tabs. The tabs show notifications, invites, players on the same platform and those who are playing on a different platform. Psyonix, the studio behind Rocket League and many other video games, was recently acquired by Epic Games, giving the famous game developer two games on this list. It was announced during the news of the acquisition that the game will be available on the PC through the Epic Games Store in late 2019.