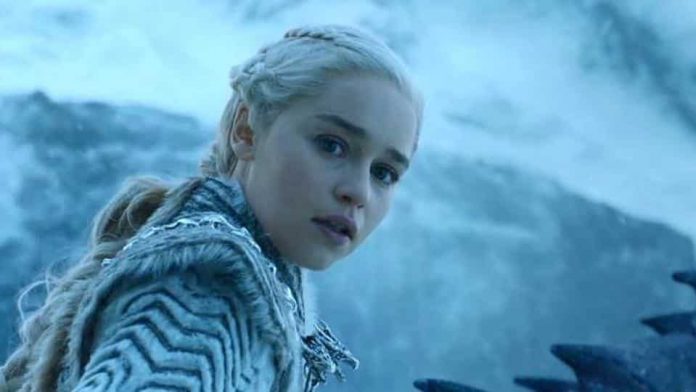 The final episode of Game of Thrones is just a few days away but some fans are focusing on convincing HBO to come up with a remake for the final season of the famous series.

A petition on Change.org has quickly gone from just a few thousand signatures to more than 600,000. The latest season of the show, based on George RR Martin’s books, is about to end but some fans are not happy with what they have seen from their favorite characters and the story.

The petition was launched shortly after the fifth episode of the series, which remains one of the most criticized of Season 8. The episode currently holds the lowest rating of the series on Rotten Tomatoes.

The petition asks for HBO to do a remake of the season with other writers. The description of the petition adds that the series deserves a final season that makes sense. The petition went from 500,000 signatures to over 600,000 in just a few hours.

It is unlikely that HBO will go for a remake since each episode of the series costs millions of dollars but fans are trying anyways. The final season has had a solid amount of viewers but the criticism has rained down since the first few episodes.

It all seemed to be going well early on but things changed when episode three aired. The episode featured the Night King and his forces against some of the most popular characters of the show.

The Night King, who appeared to be unstoppable since the beginning of the series, attacked but he was eliminated at the end of that episode. The lack of character deaths in this episode plus the elimination of the Night King in such a questionable way brought tons of criticism against the series.

The criticism continued for episode four, which saw the death of two popular characters. Episode 5 featured a large battle but it did not escape the criticism since many were not okay with how Dany suddenly changed. The dragon’s power and the failure of Cersei’s army after being somewhat successful in the previous episode has also led to criticism as well as hundreds of memes and jokes on social media.

Books Have Not Been Finished

Game of Thrones has been one of the most popular shows since its launch. The criticism does not mean that fans stopped watching. HBO recently said that a record 18.4 million viewers watched the episode on Sunday.

The final episode of the series will air on Sunday.