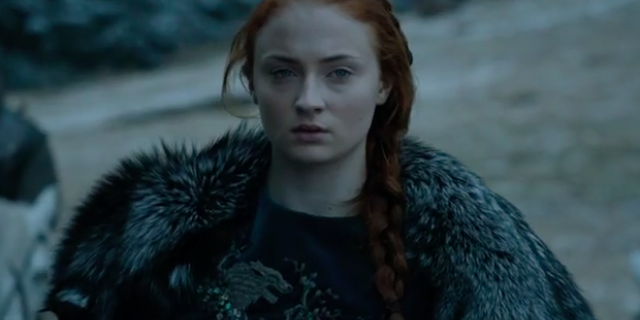 The Game of Thrones finale aired on Sunday, putting an end to all the questions on who will rule from now on. The final episode saw Daenerys finally get her wish but also lose it just minutes later. The episode saw a few other characters get major wins while others were unlucky. Here are the winners and losers of the series finale:

Bran – He is now the king of the Six Kingdoms after a funny meeting on who would be the leader. The whole thing has sparked questions among fans since many now believe that he planned it all along. The rest of the Starks also had good endings so their whole house won.

Bronn – He was rarely seen during season eight but the last few minutes of episode six confirmed that he got what was promised. He is now the Master of Coin, allowing him to be in charge of the funding as well as many other projects.

Tyrion – Daenerys probably had plans to roast him but Jon Snow quickly changed his fortune. He became Hand of the King, something he didn’t want. But it is still better than what Dany probably had in mind.

Ghost – Jon and Ghost were reunited during the last few minutes of the episode. Last time the two were together, Jon caught some criticism for not being the greatest pet owner. But he redeemed himself last episode, acknowledging Ghost as the good wolf he is.

Podrick – Podrick was seen for just a few seconds this episode but that was all that was needed to confirm that he is one of the winners. During the scene, we see that he is now a member of Bran Stark’s Kingsguard.

Daenerys – So much work just to be eliminated by her nephew, who was not very happy with what he saw during the King’s Landing take over. Dany was one of the show’s biggest characters but her actions just left Jon with no other choice.

Grey Worm – He was the commander of Dany’s armed forces for part of the episode. But his attempts to bring justice against Jon and Tyrion were not all successful. He is now headed to the Isle of Naath with no Missandei or Dany.

Drogon – Dany’s remaining dragon was sad over her death. He took out his anger on the throne, melting it to the ground. He then grabbed her body and flew off with it. No one knows where he is at now but this episode, actually all season, was really bad for Drogon. First, it was the loss of his brother during episode four and now the loss of his mother. The big question now is his destination since he is obviously a major concern for the rest of the population.

Edmure Tully – The meeting between the most powerful people ended with Bran as the king. But before that decision was made, Edmure Tully attempted to explain why he should be the king. His attempt only lasted a few seconds as Sansa shut him down.