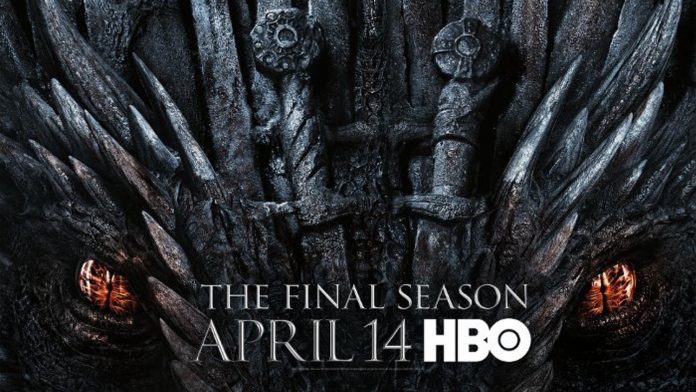 George RR Martin has denied the rumor that he has finished writing Game of Thrones. His comments come after a Game of Thrones actor claimed that he had finished the final two books in his Song of Ice and Fire series.

The rumors began when actor Ian McElhinney, who portrayed Ser Barristan Selmy in the HBO series, made the claim during an event held last month in Russia. The actor said at the time that George had already written books six and seven but that he had reached an agreement with Dan and David to not publish the books until the series was completed.

Martin denied the rumors through his website on Monday. He explained that his claims were not true and that The Winds of Winter and A Dream of Spring are not finished. He went on to add that the Dream has not even started. The author finished by saying that he is not going to start on volume seven until he has finished volume six.

He also explained that HBO and the showrunners did not ask him to delay the books. Martin said it makes no sense to sit on completed novels since they make millions and millions along with him.

Game of Thrones books and the HBO adaption have been a huge success. The series itself has broken all kinds of records and is among the most watched right now. Game of Thrones Season 8 will finish on the next episode, which will air on Sunday.

Game of Thrones returned with Season 8 last month but its final season has been a disappointment for some fans. The season has featured several battles and character deaths but the criticism has not stopped raining down on the HBO adaptation since episode 3. A little bit of spoilers ahead..

Episode 3 was rumored to be one of the biggest episodes of the series but it left many disappointed over how easy one of the biggest villains was defeated. The episode also left plenty of questions among fans. The criticism has continued through episode 4 and episode 5.

Many of the fans argue that the six episodes is way too short for the kind of changes and events we are seeing. Last episode was one of the most criticized so far as things went completely different.

Yesterday, the episode reached the lowest rating on Rotten Tomatoes for the series. The previous record holder was the Season 5 episode in which we saw what Ramsay Bolton did to Sansa Stark. That episode aired years ago so the record stood for a while.

HBO has already released its preview of episode six. The episode will be 80 minutes long and will be the last one of the series. The preview does not give much away, with barely any characters seen in the video.

What did you think of episode 5? Are you happy with Season 8? Let us know in the comments.