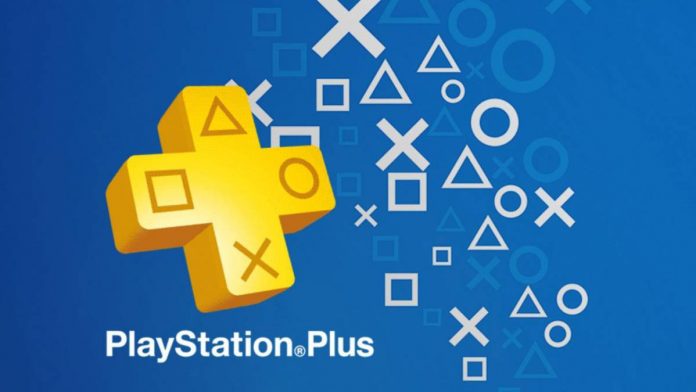 PlayStation Plus is a must have service for those who often play online on the PlayStation 4. The subscription service, which recently dropped the free games for the PS Vita and PS3, isn’t that expensive, it is actually a good deal if you think about all the two, sometimes three, free games that it drops every month.

Its price has remained the same for a while now but some users in Europe are now reporting a price increase. The reports appear to be only from some European users, who have said through social media and forum threads that they have received an e-mail with price changes.

The revised pricing reports have come from countries such as France and Germany. Tech site Lowyat reports that a price hike is also coming for Malaysia starting August 1. The site reports that the price changes are for the three options, one month, three months and twelve months.

It is currently unclear how many countries are part of the price hike. Right now, it seems like it just involves Europe and Asia. Reports say the price increase will come into effect starting August 1.

Push Square reports that the last increase for Europe was back in 2017. The change was heavily criticized then and it will probably be criticized now since no one really likes paying more.

Over the last few years, the service has received some criticism for those disappointing months in which the lineup of free games is weak. Throughout 2018 and 2019, Sony has offered some really good free games. May’s games weren’t exactly the best offer by PS Plus but Sony has kind of bounced back with June’s announcement, which will soon bring the Borderlands collection and Sonic Mania for free.

Sony and retailers do offer some good deals on PS Plus all the time so there’s always a chance to get the subscription at a lower price.