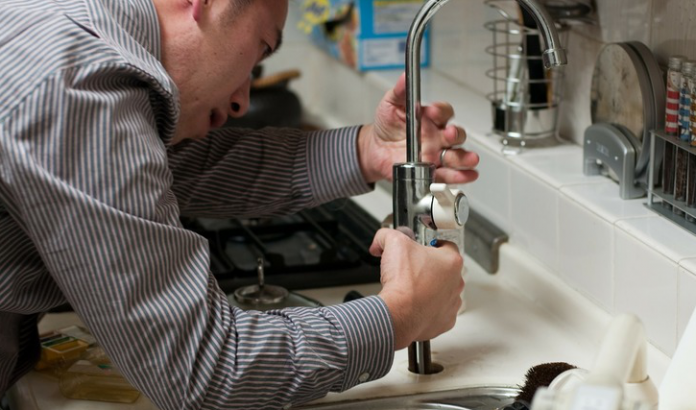 Pensions are supposed to make life easier in the long run, but mismanagement of the Plumbing and Mechanical Services Industry Pension Scheme throughout recent years has left many plumbing employers fearing for their company’s future. Employers and politicians alike have criticized the pension scheme for failing to notify employers of expected payments, which have now accumulated into million-pound pension bills that plumbing employers are inevitably struggling to pay.

Those running the scheme are now contemplating the prevention of any future accrual, which would raise question marks about the level of support that plumbers are receiving. One vocal supporter of the plumbers’ case is Frank Field, the Independent Member of Parliament for Birkenhead. As chair for the Work and Pensions Select Committee, Field has declared his disillusionment with the lack of governmental support to the essential profession of plumbers.

Field explained his concerns in a letter to Guy Opperman, the Parliamentary Under-Secretary of State for Pensions and Financial Inclusion. The letter detailed how employers who had operated under the plumbing scheme for several years had never received debt notices, while receiving insufficient guidance and support from those running the scheme. This has resulted in companies now being handed huge bills that have been accrued across many years.

The plumbing scheme only began issuing section 75 debt notices in April. The Financial Times Adviser were informed by Kate Yates, the Plumbing Pensions administrator chief executive, that many of the 150 notices issued would cause insolvency for plumbing companies. The scheme is a rarity in that it is a multi-employer pension scheme. While that unity is usually an asset, in this case it means that surviving companies become liable for any debts left behind by companies exiting the scheme or folding entirely.

The pension scheme’s failure to inform employers of expectations throughout recent years is a real kick in the teeth for those faced with the already sizeable task of running an SME. Many costs for employers are clear to outsiders. Paying a team of plumbers, having enough reliable vans and being able to order in specific parts are just some of the more obvious outlays for running a plumbing SME. 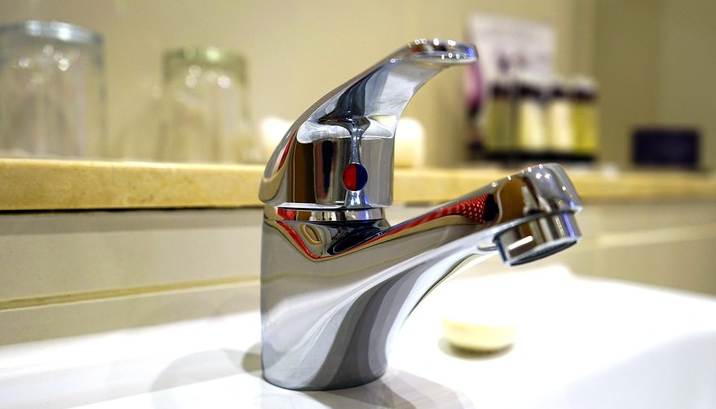 However, these debt notices from the pension scheme are only some of the hidden costs that are maybe not as easily appreciable to laypeople. Given the potential for outside influences to create problems, plumbing insurance is an essential for employers. Another source of expenditure is marketing. Clients have to be able to trust plumbers with their house, so creative advertising can be crucial in helping one employer to stand out as particularly dependable.

Many plumbing employers may now be reflecting on marketing costs as a comparatively unnecessary expense, given that these debt notices are now demanding payments that could have been budgeted for in each fiscal year. It is not surprising that many companies are unable to pay their debts, as few businesses have the surplus cash ready for paying fees that have sprung out of nowhere. Pensions Age notes how one plumbing company had no other choice but to fold when on the receiving end of a £395,200 bill, courtesy of the pension scheme.

This move by the pension scheme not only has consequences on a business level, but it is no doubt placing an intense personal toll on plumbing employers. Companies throughout the country will be hoping that there is enough governmental support to get them through these tough times, while the pension scheme will be ensuring that this never happens again.