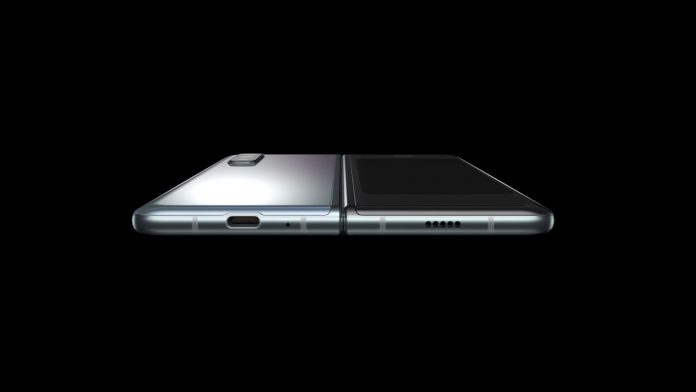 Samsung has announced that all unconfirmed preorders of the Galaxy Fold device will be canceled. Reuters reports that the preorders will be canceled if the device is not shipped by May 31 and if the company has not heard from the customer who preordered the phone.

The update comes from an e-mail that the company sent out to those who preordered. The e-mail reads that if the company does not hear from you and they have not shipped the phone at the end of the month, the order will be cancelled automatically. The e-mail was sent to customers on Monday.

Samsung later spoke to Reuters and confirmed that the e-mail was sent because of US regulations requiring a notification to customers. The update means that the release date of the phone appears to be uncertain at this point.

In recent days, there had been rumors about the phone getting a revised release date. The rumors did not give an exact date on when Samsung would be offering the phone but it was believed that it was coming soon since the company had recently talked about it twice.

The Galaxy Fold was scheduled to be released on April 26 for the US and May 3 for the UK. The release was canceled a few days before over issues that early reviewers were having with the devices.

The delay forced events to be canceled around the world. The company said at the time that it would carry out more tests and continue investigating. Samsung has not given any information on when it could possibly release its foldable phone.

A recent e-mail from AT&T appeared to suggest that the phone would be released in the month of June. Samsung has not confirmed that information and it appears that the revised release date will be announced later.

The Galaxy Fold was briefly shown during an event last year. At the time, the device was a bit of a mystery since the company did not allow the media to check it out. Earlier this year, Samsung officially announced the device, calling it the Galaxy Fold. The phone is much different than the majority of its releases since it folds and allows customers to have separate screens and do different things at the same time.

The Galaxy Fold also happens to be one of the most expensive phones ever announced by Samsung. The Galaxy Fold has a price tag of $1,980, nearly $1,000 more than the Note 9 and S10.

Samsung is among the few companies that have introduced a foldable phone. One of the first was Royole with its FlexPai device. Huawei, a big rival of Samsung in the smartphone business, has announced the Mate X.

Others such as Xiaomi are still working on their devices and have not confirmed when they will announce them. The Chinese tech giant has already released two teasers of the phone, which can transform from a regular smartphone to a tablet size display.

Did you preorder the Galaxy Fold? What do you think about this announcement from Samsung? Let us know in the comments.