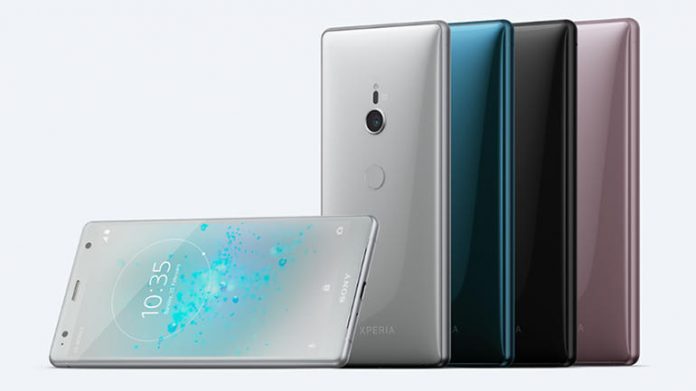 Foldable phones haven’t taken off this year but there are several companies getting ready to release phones or teasing their creations. Samsung, Huawei and Royole have unveiled their foldable devices but some such as Sony appear to be all in on the technology too.

Chinese website CNMO reports that Sony is working on a phone known as the Xperia F. The phone is believed to be a 5G foldable device, which would make it the first from the company if the report is accurate.

The report goes on to add that the device will have 5G support, which isn’t a crazy idea since the phone is said to be coming next year. 5G technology is in its early stages so it could be a bit more popular in 2020.

Sony’s smartphone division hasn’t been doing great but we all expect the company to do something impressive with its very first foldable phone, the Xperia F. Now that we mention its name, it is currently unclear if that’s going to be the one used when the device is unveiled.

Sony hasn’t confirmed any of this so we don’t know if that’s going to be the name or if there is actually a foldable phone in the plans. Just a few months back, we all knew the Galaxy Fold as the Galaxy F or X but that changed when Samsung held an event to confirm its name and many other details.

Foldable phones are off to a not so great start this year after a ton of rumors in 2018, which had the technology taking off in 2019. Royole, Samsung and Huawei are the first three to announce foldable devices but two of those companies have ran into some problems.

Royole’s device, which was the very first announced, is said to have sold out during its first sale. But several reviewers have pointed out that the phone is far from perfect.

Samsung was the second to unveil a foldable device. Earlier this year, the South Korean company unveiled the Galaxy Fold, which had made a brief appearance last year. The phone was set to be released in April and pre-orders went up just days before its big launch.

Samsung had to delay all of that after early reviewers pointed out major issues with the Galaxy Fold. The company has not revealed a new release date, forcing Best Buy to cancel pre-orders. Samsung said shortly after the delay that it would also cancel pre-orders if the customers did not respond to the pre-order and if the phone was not shipped by May 31. That is tomorrow so it appears that Samsung will cancel all unconfirmed pre-orders.

Huawei has already unveiled the Mate X, which has the highest price out of all three foldable phones. The Mate X caught the attention of the tech world during its presentation but the Chinese giant has ran into some problems with the operating system dispute and the battle with the United States government.

If the report is accurate, Sony would join Xiaomi as the companies that are working on a foldable phone. The Chinese smartphone giant has already released two teasers and while its release date is unknown, the phone appears to be somewhat ready.